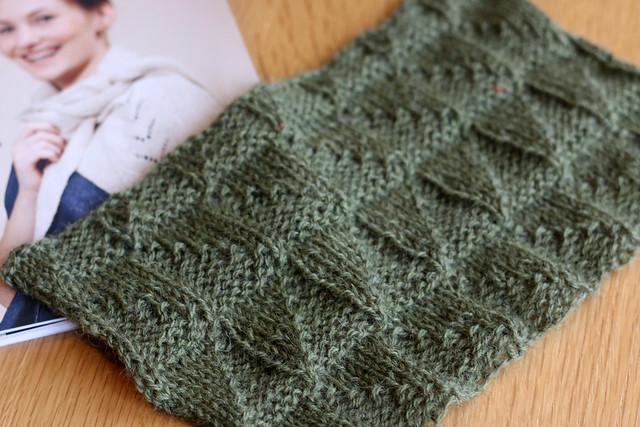 As a British yarn addict, I’m always really excited by the prospect of a new yarn from Blacker Yarns. Not only do they produce lovely yarns, they do so using unusual wools, create unique blends, and support small producers in the UK. 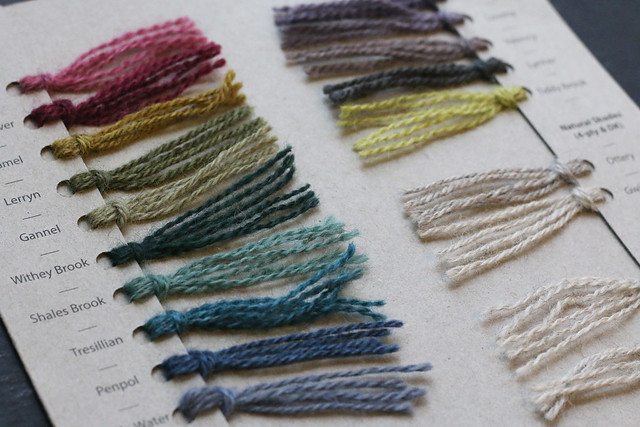 Tamar contains wool from four British sheep breeds listed as either ‘at risk’ or ‘vulnerable’ by the Rare Breeds Survival Trust: Wensleydale, Teeswater, Cotswold and Black Leicester Longwool. These are all historic breeds, with Cotswold and Leicester Longwool dating back to the 13th and 17th centuries. They are also lustre longwool breeds, meaning the sheep’s fleece has a distinctive appearance and characteristics. If you google any of sheep breeds included in the yarn you’ll get a sense of their fleece – it has a long silky appearance, as opposed to the shorter ‘bouncier’ fleece of a cartoon sheep.

Lustre yarns have the characteristics of being smooth and silky, but can be lean and lack ‘give’. To address this, Tamar also contains 30% Cornish Mule, giving the yarn the ‘bounce’ that we expect from wool.

If you’d like to hear more about the yarn and it’s development, Chapter 112 of the Curious Handmade podcast features a great interview with Sonja at Blacker Yarns. 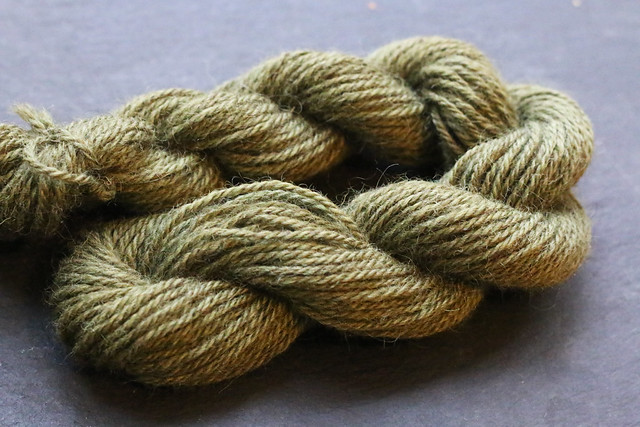 I was sent a sample of Tamar in advance of release in the Lerryn colourway and DK weight. I already had my eye on the Right Angle pattern by Georgia Farrell from the Spring issue of Pom Pom Quarterly, so decided to test knit a swatch of the pattern using Tamar to see if they were a good match. 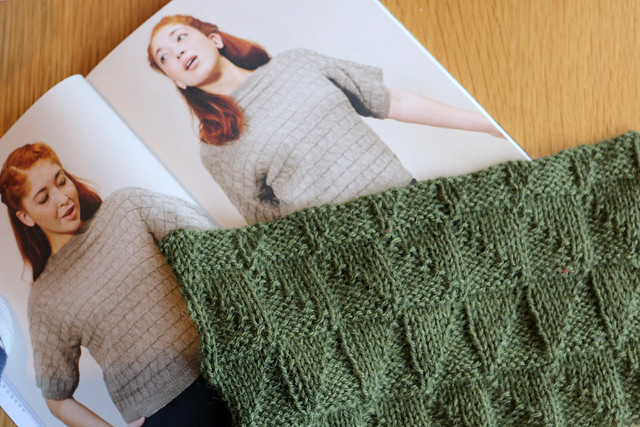 I’m really happy with the result. Tamar has great structure and stitch definition, which showcase the Right Angle design, and it also has a lot of drape, perfect for a short top.

The yarn – and resulting fabric – are silky and shiny, but also feel strong and hard wearing. It has a slight halo, which is just visible in the photos. 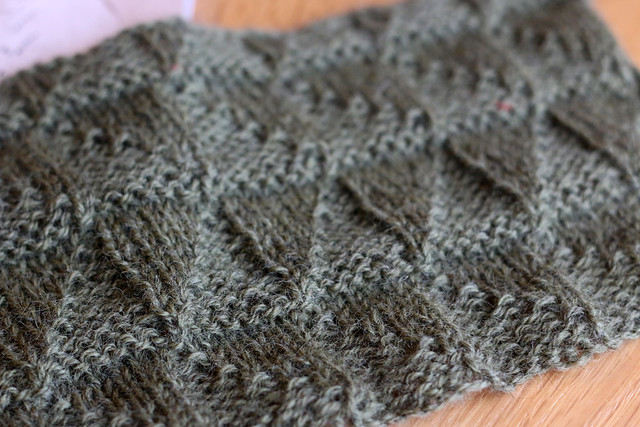 Tamar comes in DK and 4-ply weights; 15 dyed shades plus two natural shades. Each colourway is named after a tributary of the river Tamar, which gives the yarn its name. The yarn is available direct from Blacker Yarns, and BritYarn will be stocking the 4-ply weight. Blacker have released a selection of free patterns to coincide with the launch of Tamar. 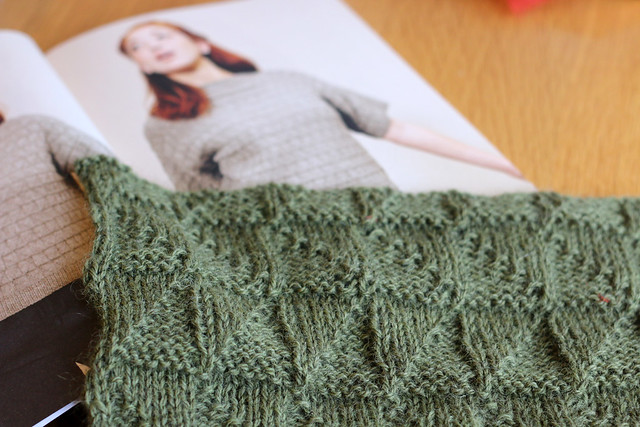