I have finally made it back to my blog and vlog to share some suggestions of festive stitch projects (knitting, crochet, punch needle, bargello) you might enjoy in the run up to Christmas.

I’ve made a start on the bauble advent calendar mentioned. I’m really enjoying having a daily challenge and the variety of the different designs. Two baubles complete so far, and 22 left to go! 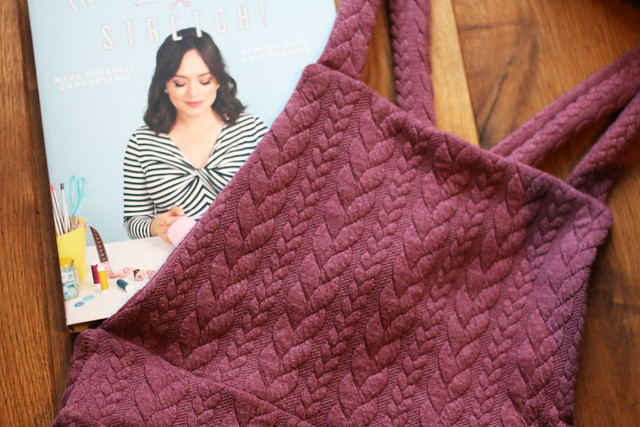 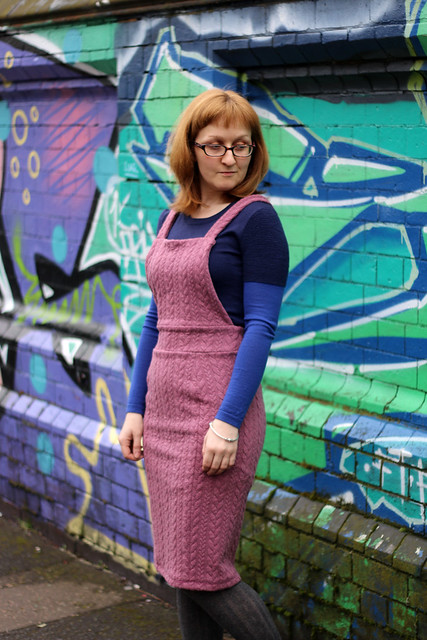 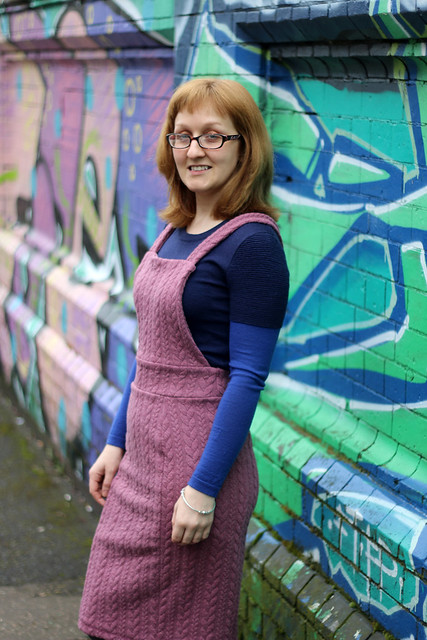 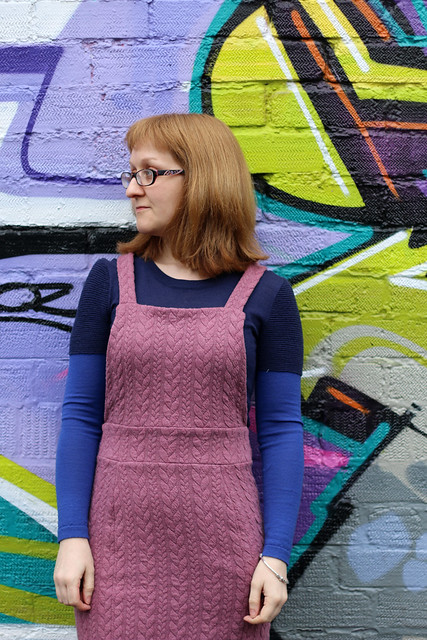 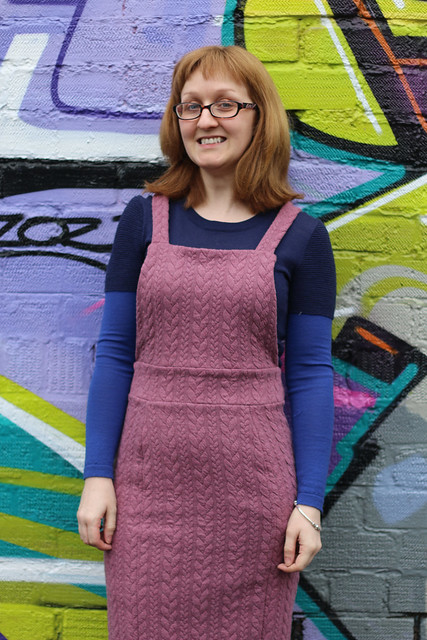 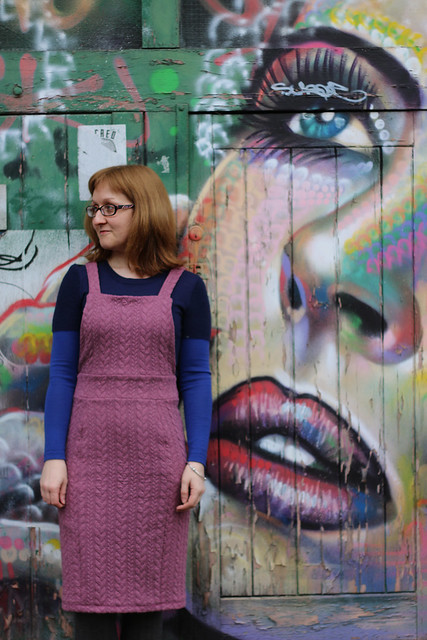 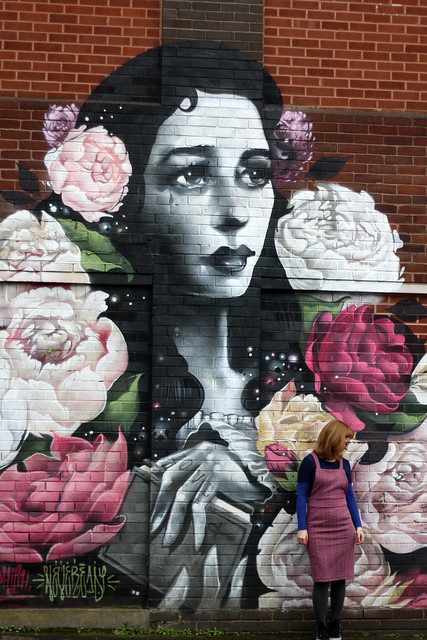 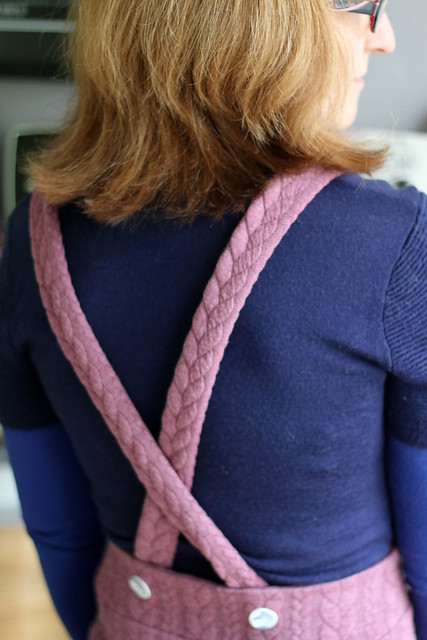 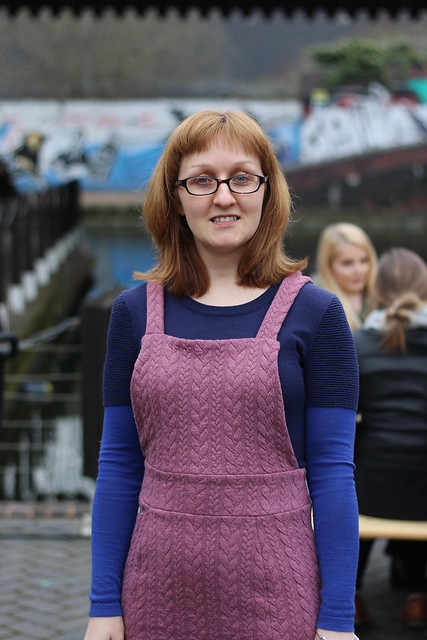 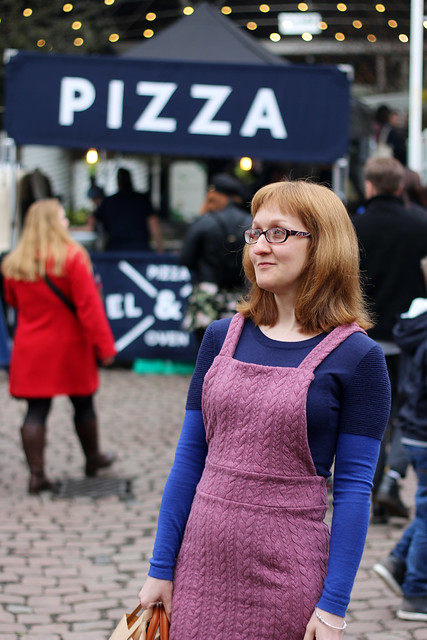 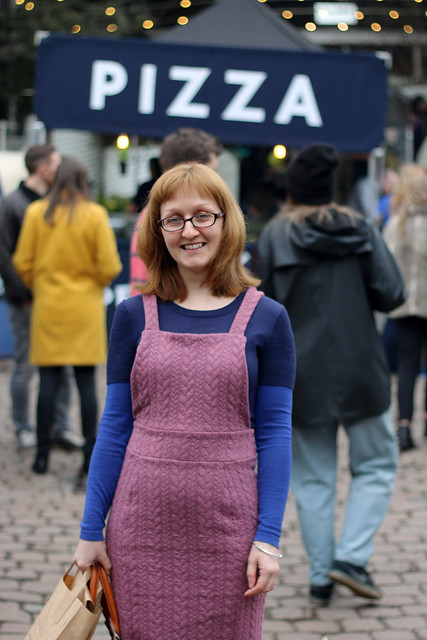 This week at the Birmingham National Exhibition Centre (NEC) there was a four day craft and hobby fair. It covered a wide range of crafts, with a particular focus on paper crafts (particularly card making) and textiles (lots of knitting, embroidery, patchwork). There were a range of artists & collectives exhibiting their work, ranging from the well known like Mr X Stitch to competition entrants. Pictures of some of the pieces on show are below. It was a huge exhibition & very well attended. I attend a lot of UK comic cons & they don’t compare in terms of size or attendees. Craft is a much bigger business!

There was also tons of stuff to buy. I was relatively restrained, I bought some lovely Khadi handmade paper in a couple of sizes, some ribbon and a basic screen printing kit – to make some t-shirts for Phil.

As part of my Nans’ Christmas presents I made teapot shaped coasters or stands to place under a hot teapot or pot in the kitchen. I only had thin felt so cut two layers and machine sewed them together.

I thought I’d create a gaming inspired embroidery for my manager’s Christmas gift. I decided that trying to embroider an image from a recent game might be too much of a challenge so I decided to go retro and created this 8 bit Mario for him instead. I might give Princess Peach a go next.

A close-up of the embroidery detail

This Christmas I decided to try and make gifts for family members (in addition to buying them presents of course!). My Mom is a keen gardener and flower arranger so I created her this custom clematis embroidery – embroidery currently being my craft of choice:) The design was based on an illustration from a lovely old Reader’s Digest Library of the Garden set of books which I often refer to for inspiration when I want a nice floral image.