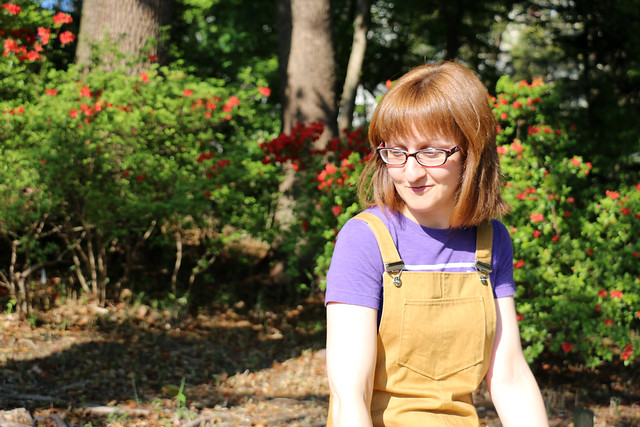 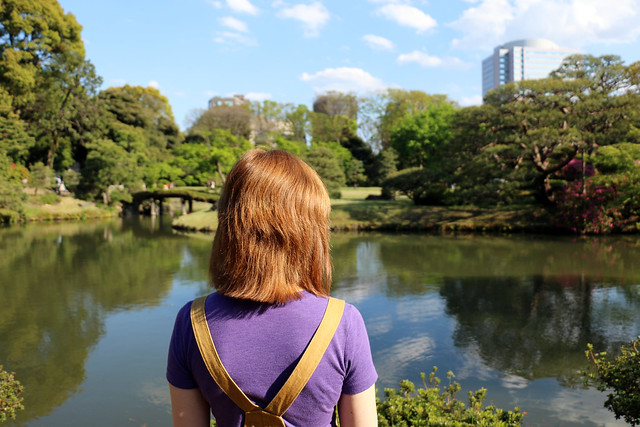 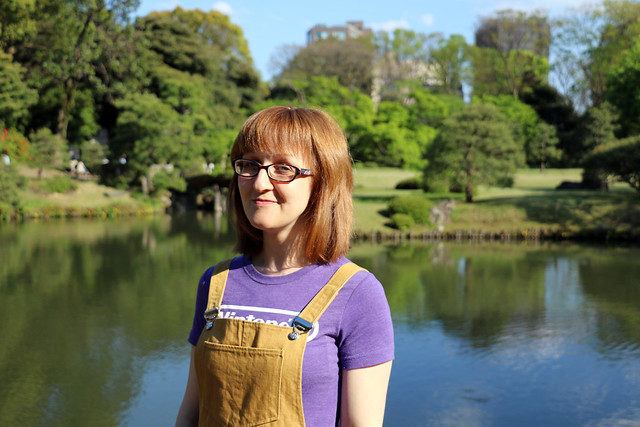 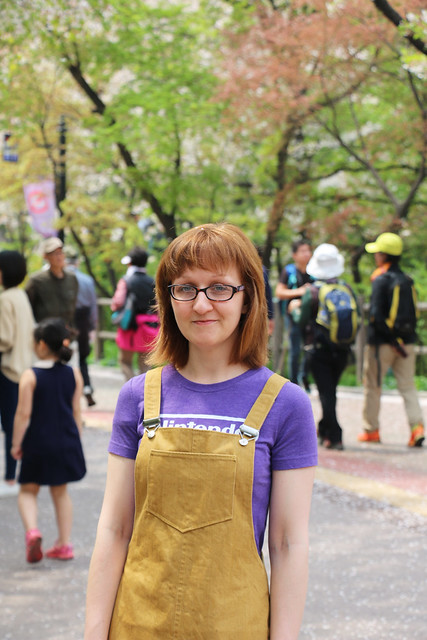 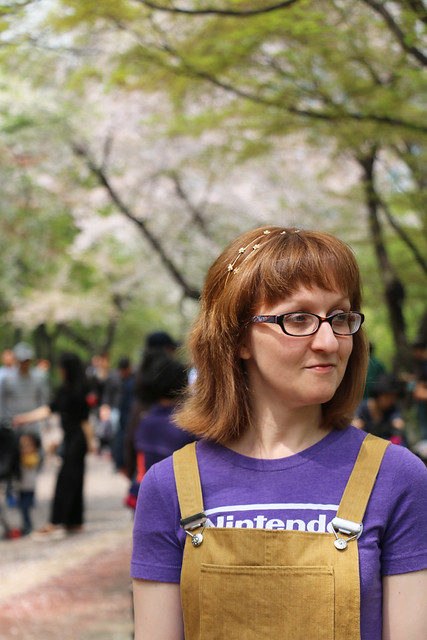 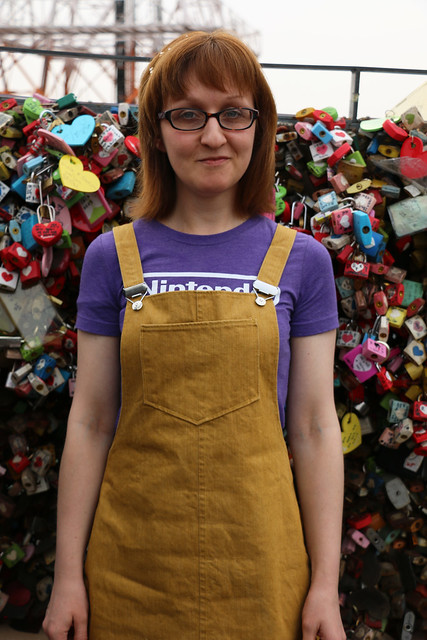 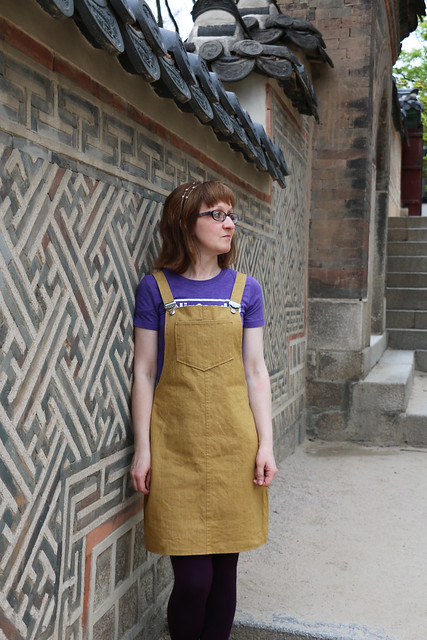 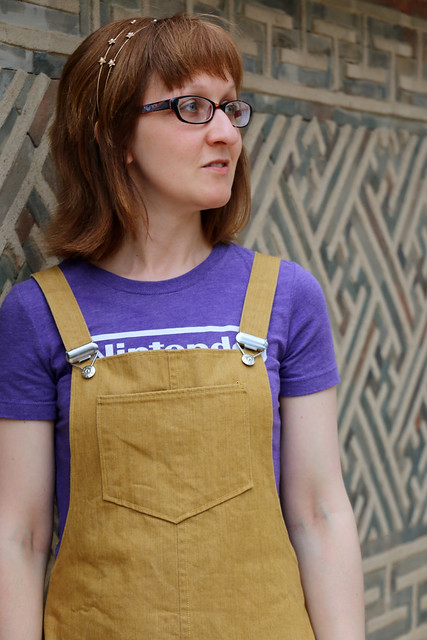 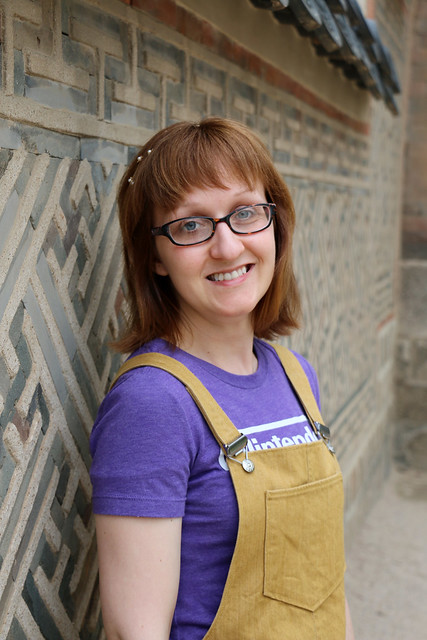 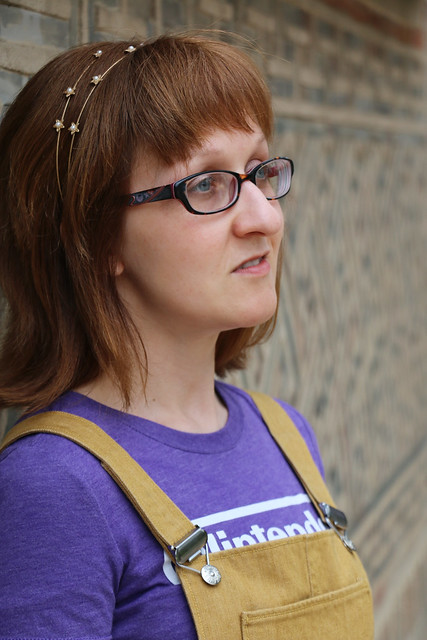 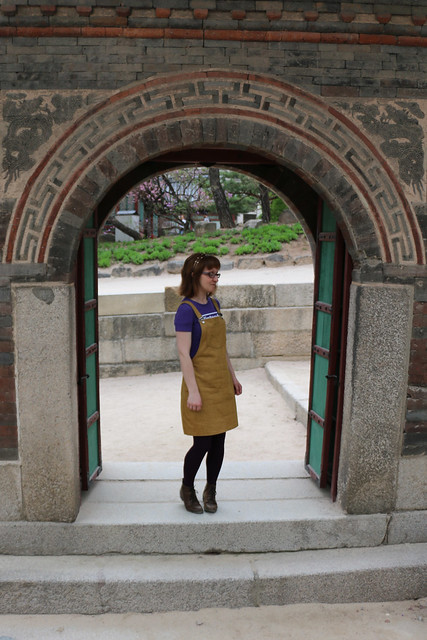 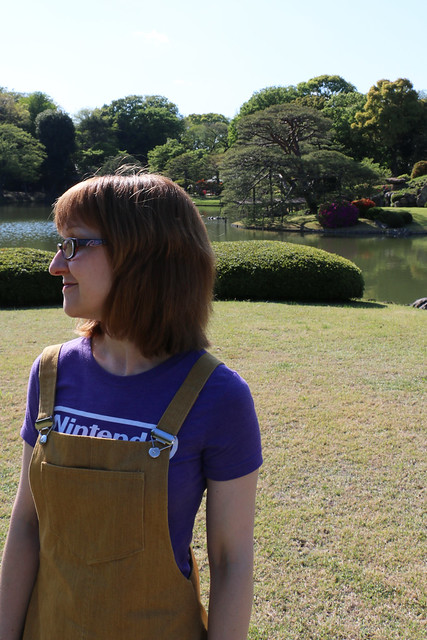 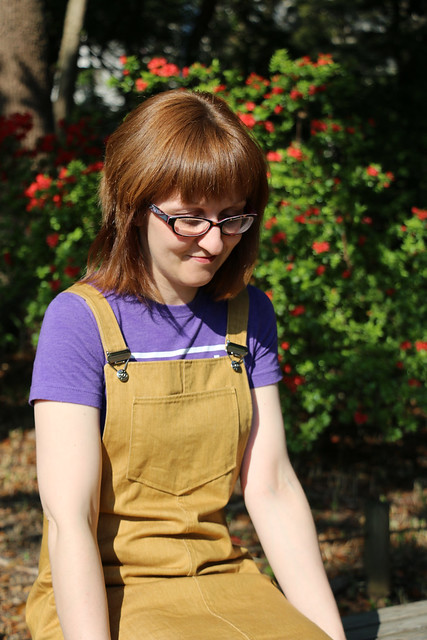 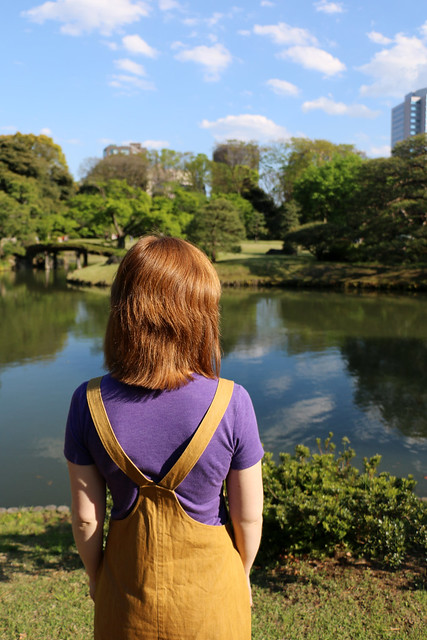 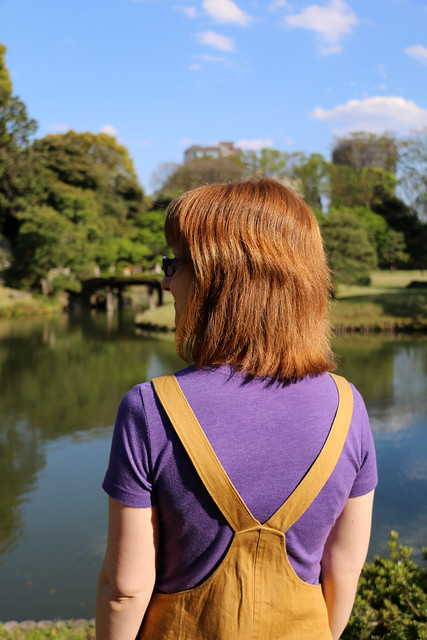 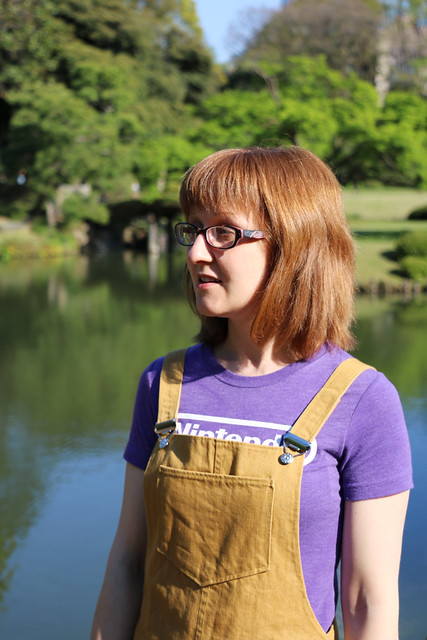 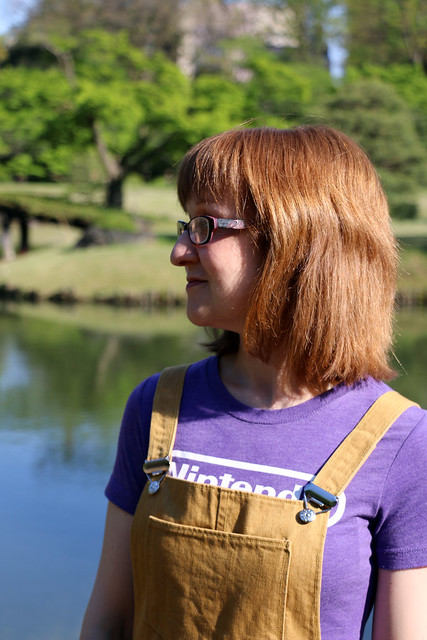 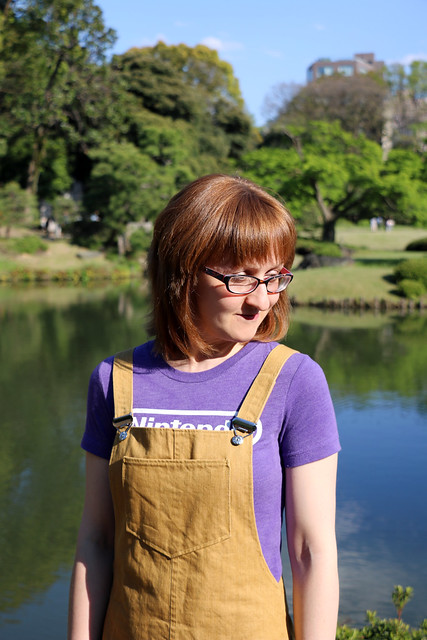 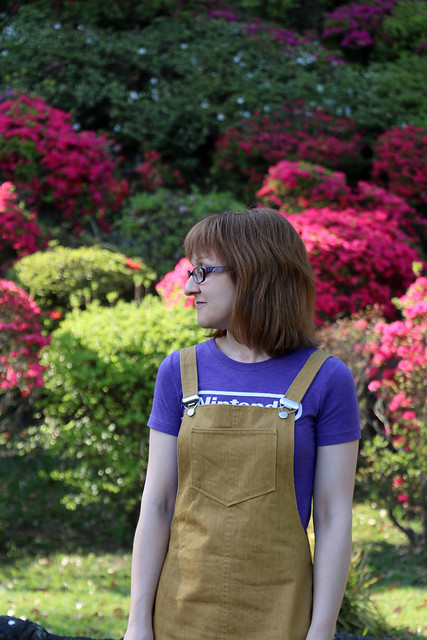 Inspired by Lladybird’s Star Trek fabric PJs (did I dream those, I can’t find the blog post anywhere?!) I had a mooch online for Star Trek themed fabrics and discovered quite a large selection of quilting cottons. This was my absolute favourite, it’s called Red Star Trek Character Octagons and is produced by Camelot. I ordered mine from Etsy. 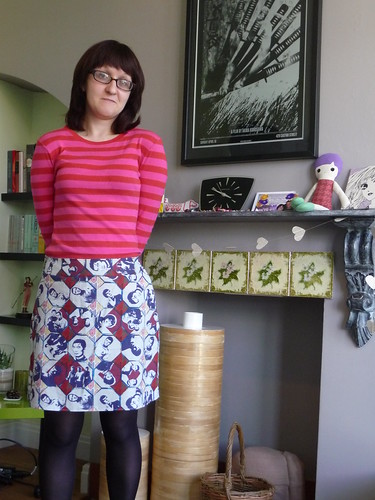 Fabric selected I needed to decide what to make. Given that the fabric is a pretty bold print & is a quilting cotton I thought a mini skirt might be a good match. I used the Mini Skirt pattern from the February issue of Burda. I actually picked up that issue of Burda in Turkish (which I don’t speak…) as I’ve been spending quite a bit of time in Istanbul for work & lots of time on planes when magazines are much appreciated. However this pattern was so simple that not being able to read the instructions wasn’t a problem. The zip is in the side so there are just two main pieces plus the waist band. 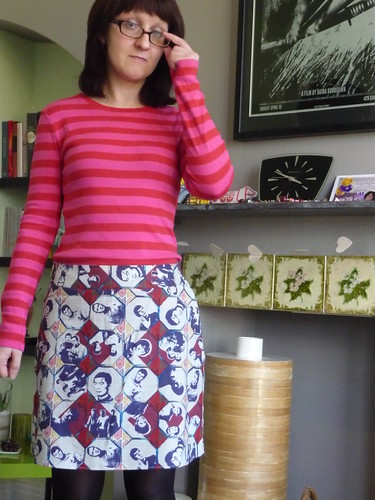 I ordered the fabric from the states and the postage wasn’t cheap so I ordered a couple of metres to make it worth while. As I had more than I needed for the mini skirt I also made up a matching bag using the free online Reversible Bag tutorial by Very Purple Person. It’s a really nice free pattern with an accompanying online tutorial and it came together in no time. I’m afraid in this case the bag will never be reversed as the red fabric I used on the other side (purchased from a French market a couple of years back & sat in my stash since) while nice enough is no match for the Star Trek print! 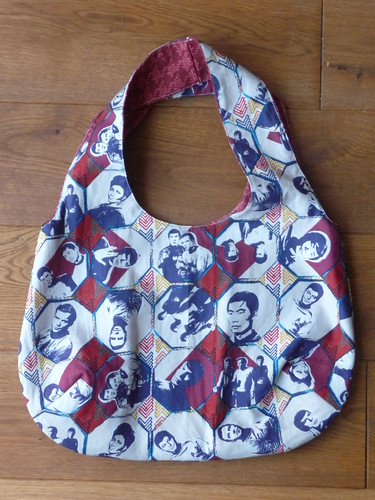 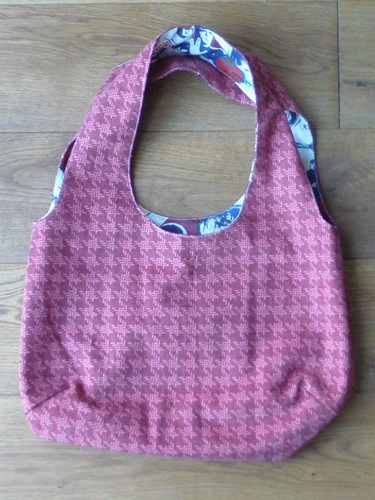 This weekend I had the perfect first outing for my mini skirt and bag, as me and Phil visited the Memorabilia show – a general convention for comics, etc. in Birmingham.

Enjoying a dorayaki (Doraemon’s favourite food) at Memorabilia
And just so you can get a closer look at the fabric here are a few close-ups of some of the images on my skirt. I love the smirk on Bones’ face best of all. 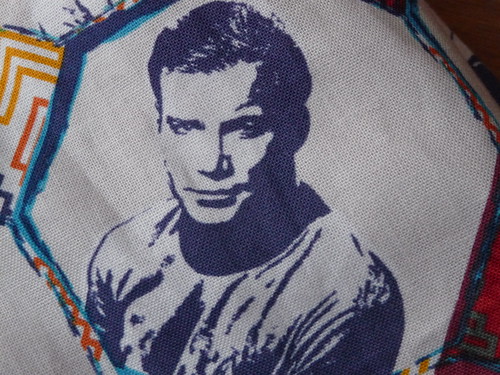 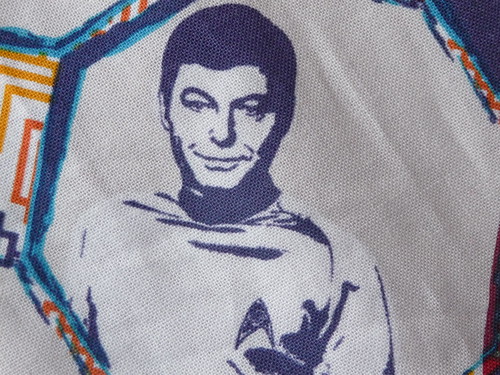 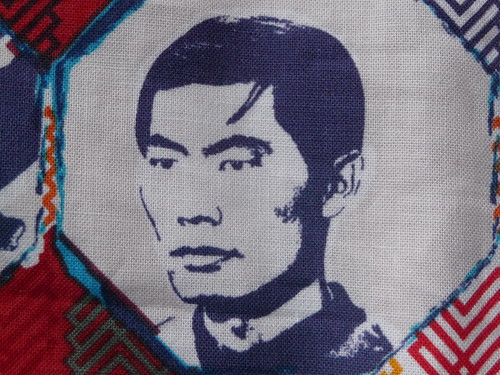 Live long and prosper everyone! 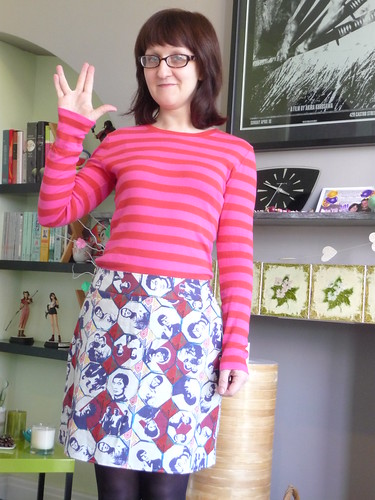 P.S. While we are on the subject of Star Trek, me & Phil regularly listen to Adam Buxton’s amazing Star Trek song from The Adam and Joe show:) Enjoy!