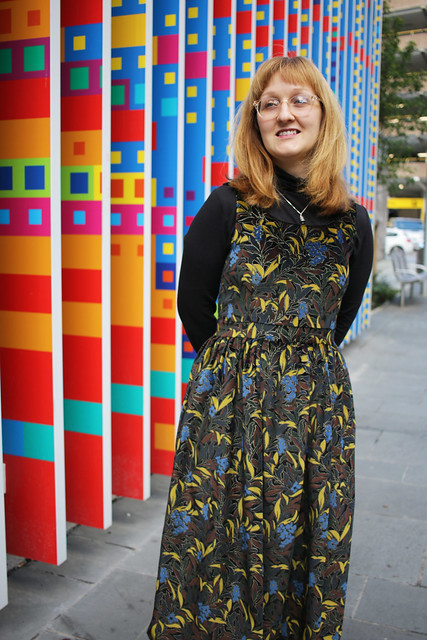 Two weekends ago we were in Bristol for the Like Sew Amazing shop launch, and last weekend we were in London so that I could attend a meeting of the Association of Weavers, Spinners & Dyers GPC. I’ve stuck to my resolution of making time to attend meet-ups and other creative events, and not just those I organise. In just over two weeks’ time we are flying to New York, so that I can attend Male Pattern Boldness Day for the first time. Peter’s long-running event is surely the ultimate sewing meet-up, and I’ve been longing to join in for years. 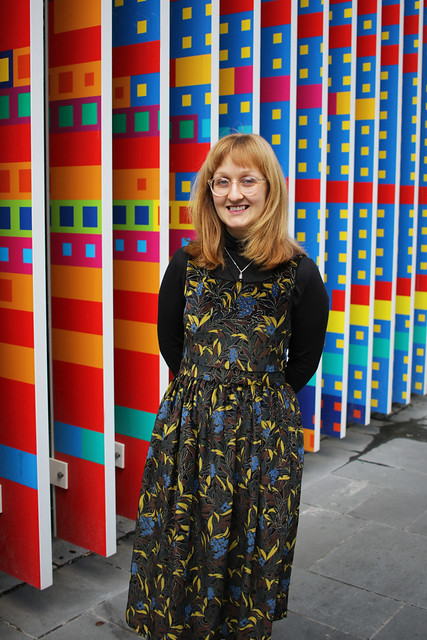 The only downside of so much socialising is that I’ve spent very little time at home for the last two weekends. I’m keen to finish one or, dare I say it, two coats before we leave for New York, but it’s going to be a push. I struggle to motivate myself to sit behind the sewing machine after a day at work, but I have been making progress on my knitting in the evening and during weekend travel. It’s a good job, as I also have four knitting projects I’d like to finish for New York (one blocked and ready to go, one in progress, and two yet to start). 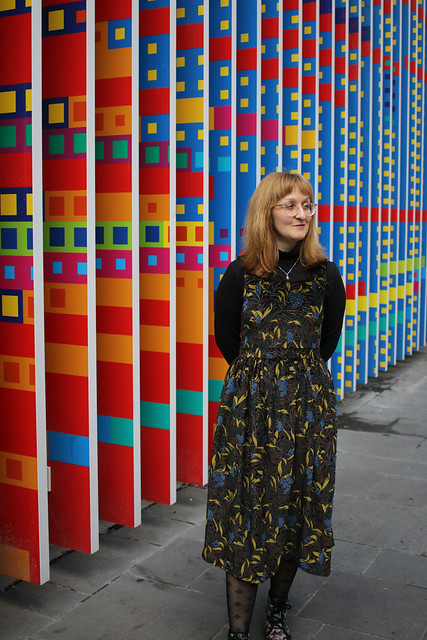 Anyway, I’m sure I’ll have something new to wear (and photograph, obviously) for my holiday, and I won’t be cutting any corners to complete the projects quickly. As my sewing ability improves I’m trying to make sure I finish my sewing projects to a (slowly but surely) increasingly high standard to match. 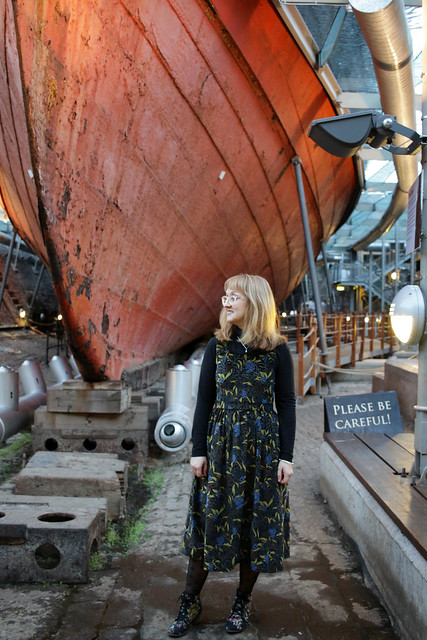 These photos were taken on a previous trip to Bristol, when I was there to attend the Sewcialite Soiree in November. The pattern is the Grace Dress from Simple Sew, and was free with Love Sewing magazine. It’s a lovely simple pattern, which I’ve now made three times. My first version is still my favourite, despite it getting somewhat mangled in the washing machine, as the fabric gives it a simplicity and lightness. 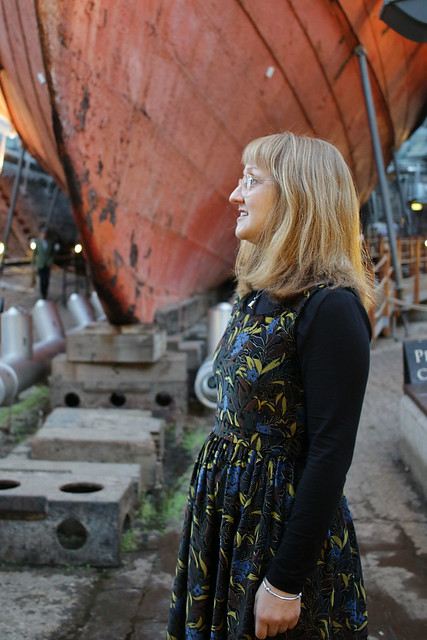 This version was made in the leftover floral velvet from my version of McCall’s M7154, purchased from Barry’s Fabrics. The long train on M7154 means that it isn’t wearable for many occasions, so I was keen to make a ‘day dress’ with the remaining fabric. 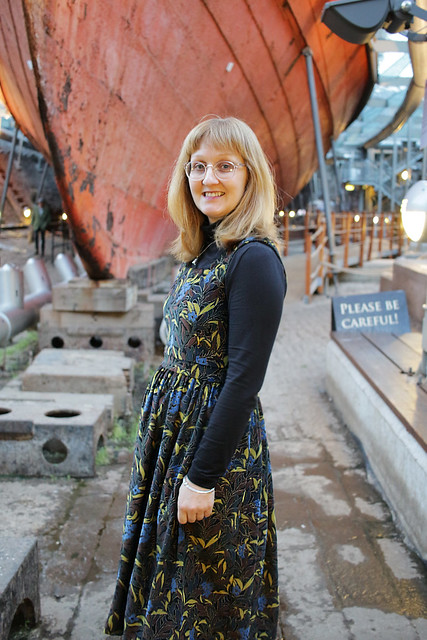 Back to holiday knitting for me, with a glass of cider and an episode of ST The Next Generation. 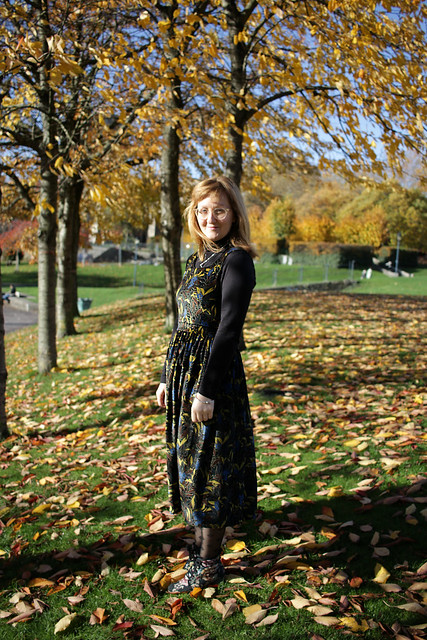 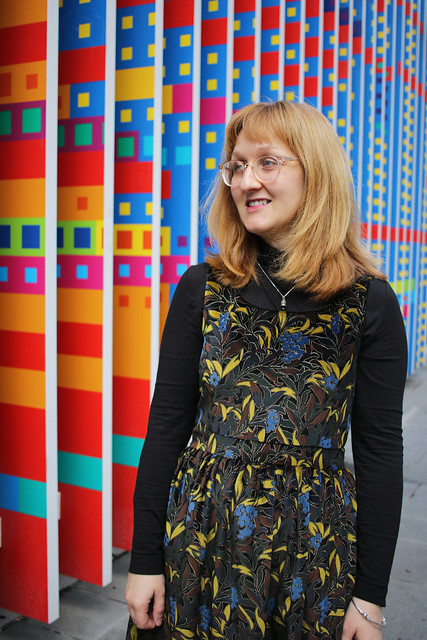 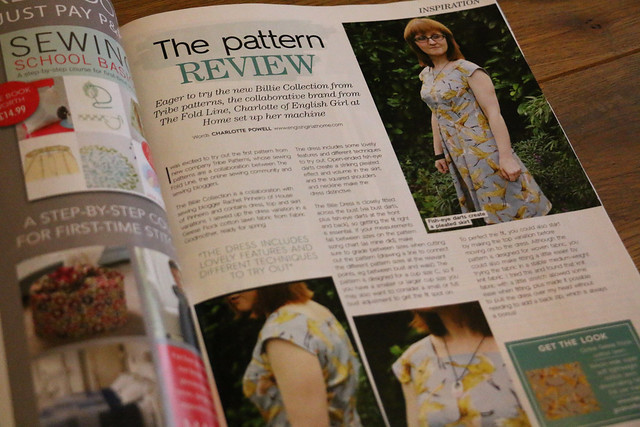 I’m late posting, since the newer issues are now out, but I had articles in the issues of Love Sewing and Sew Now published during January. 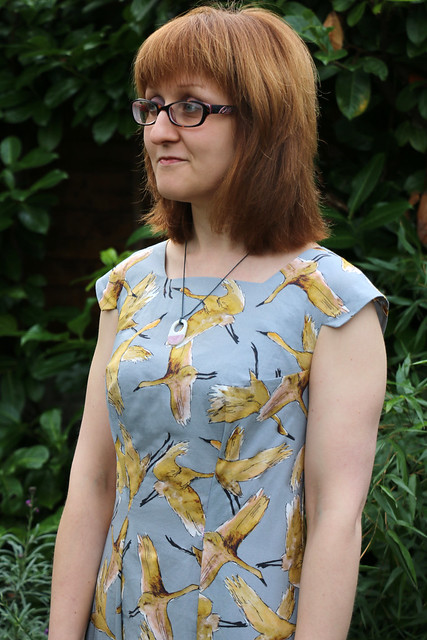 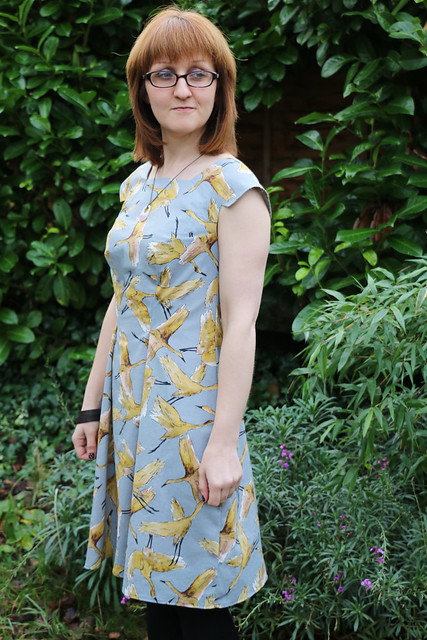 My article for Sew Now was a review of the the Billie Collection, the first pattern from Tribe Patterns, and a collaboration between The Fold Line and Rachel Pinheiro. I sewed this at the same time as my knit version, and, as with that version, it suffers from being a bit loose in the bust (as it’s drafted for a C cup, and I’m a B). The fabric is a gorgeous Geese Flock Cotton Lawn in ochre from Fabric Godmother. 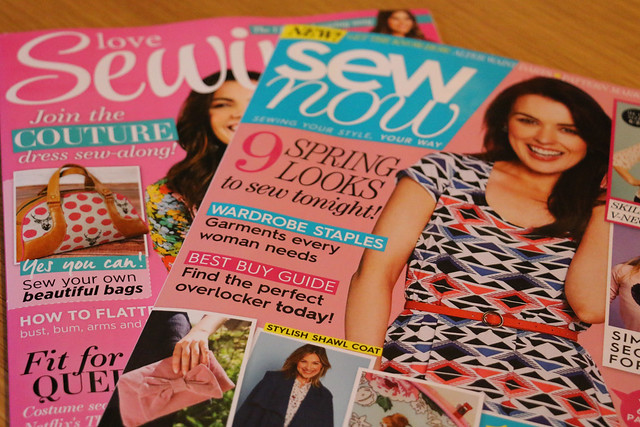 My article for Love Sewing was a brief history of British Lace Making, with a focus on the Nottingham lace industry and Cluny Lace, who I have blogged about previously. 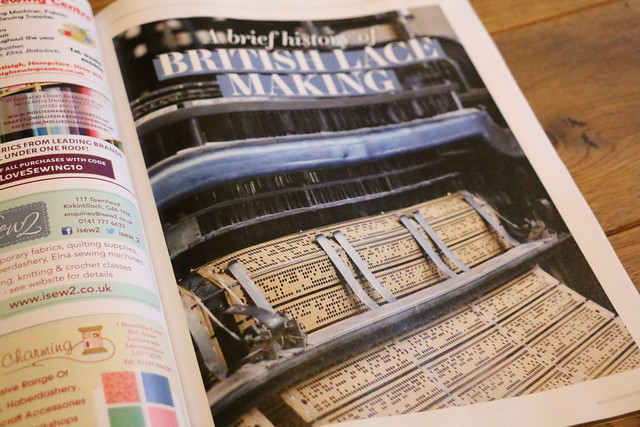 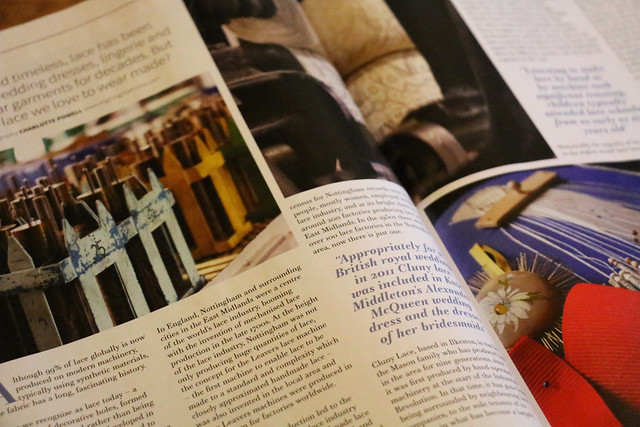 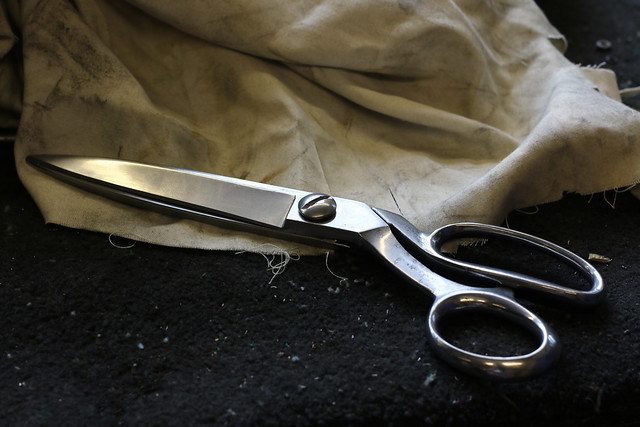 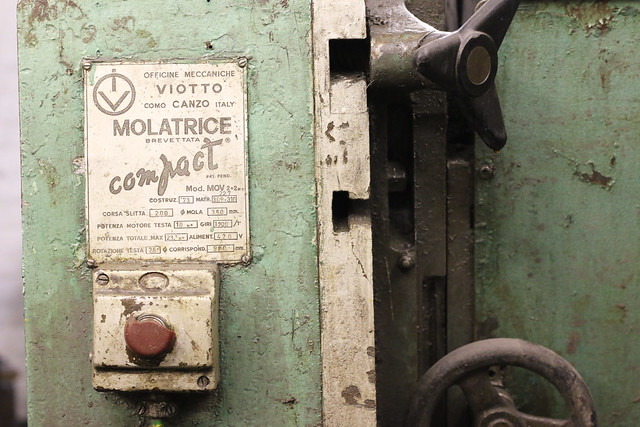 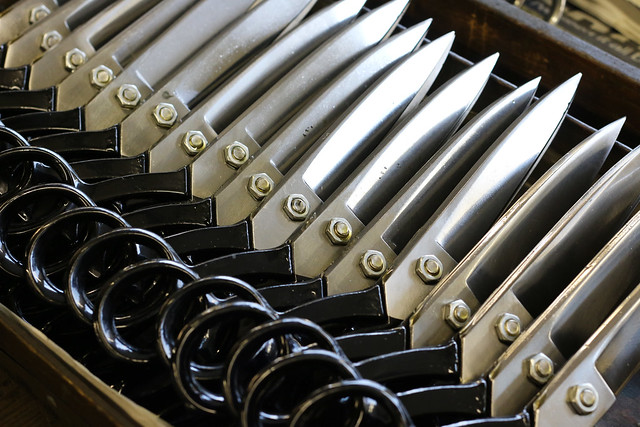 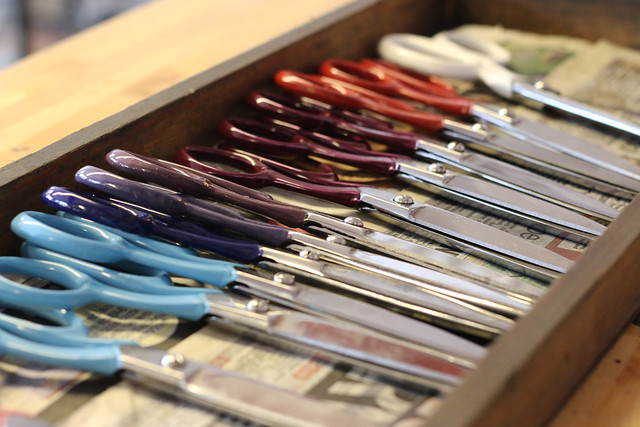 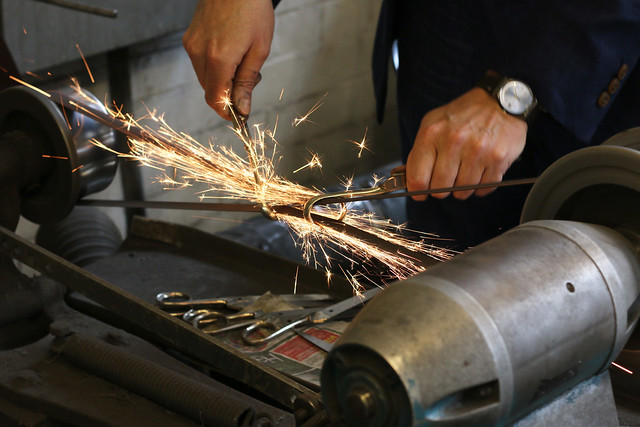 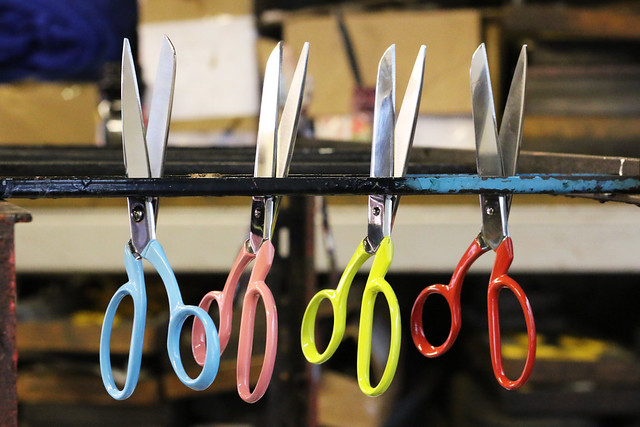 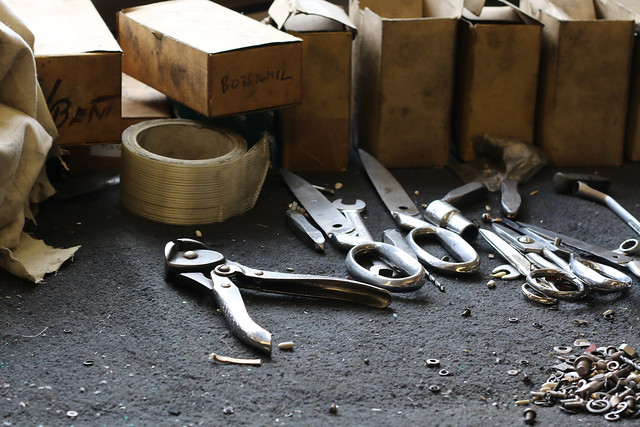 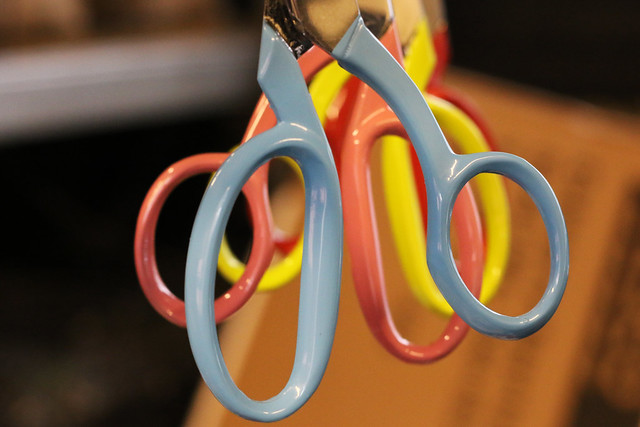 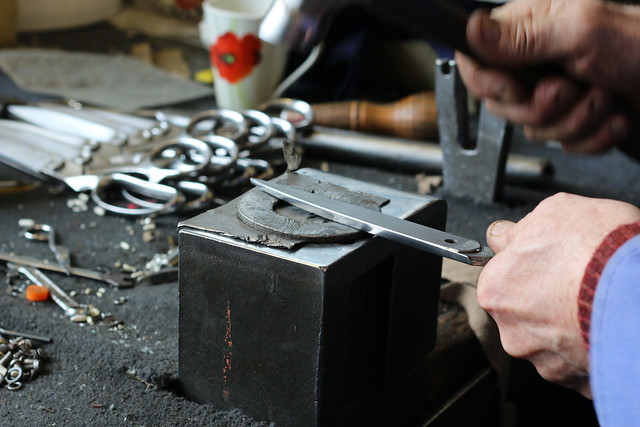 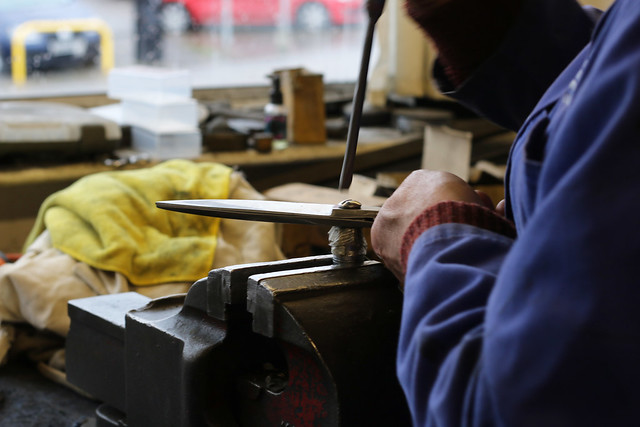 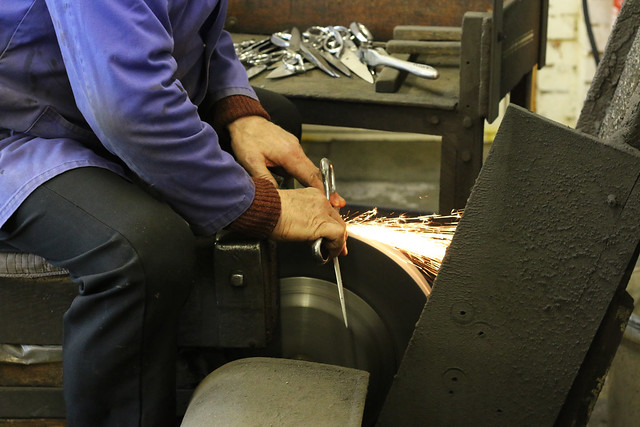 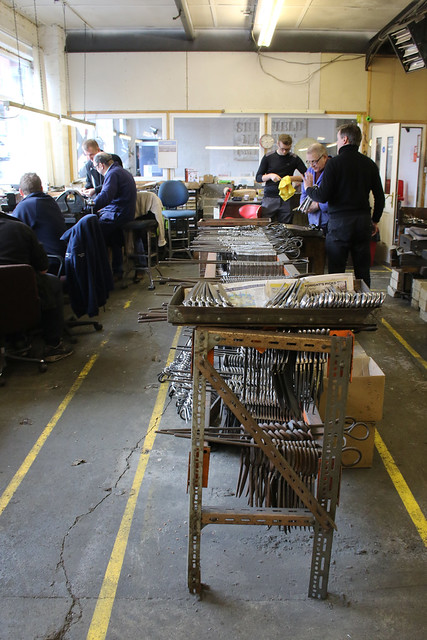 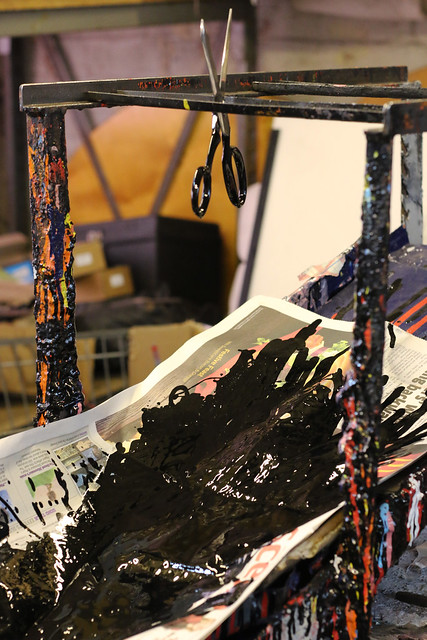 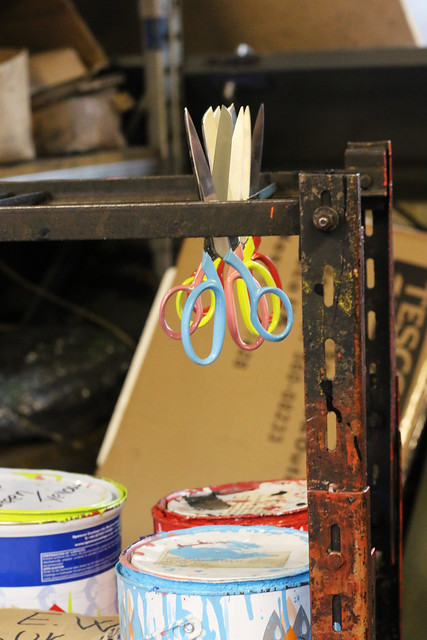