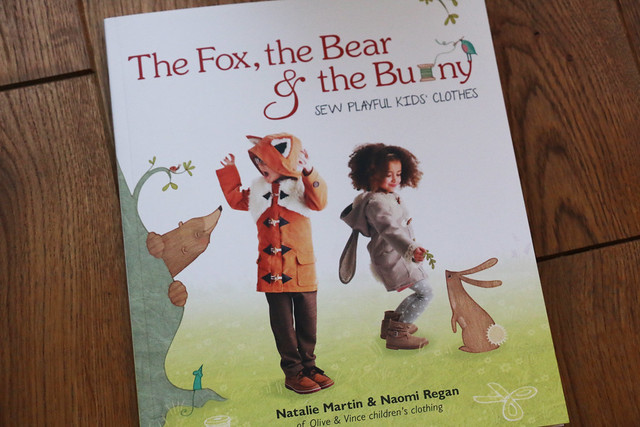 The latest vlog is up with a review of a lovely new children’s clothing sewing book, The Fox, the Bear and the Bunny, from Olive & Vince. 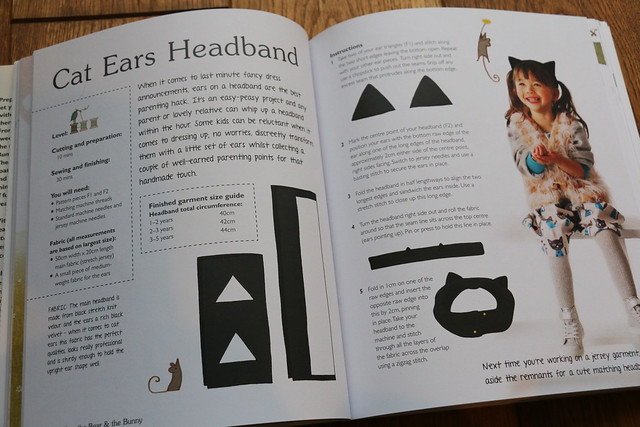 The patterns in the book make up a full wardrobe of children’s clothing (for ages 1-5), with a good number of gender-neutral patterns. 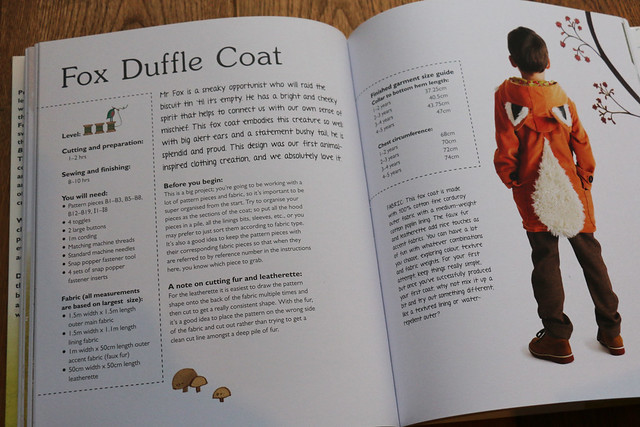 Full details on the vlog. Watch it here:

Disclaimer: I was provided with a free copy of The Fox, the Bear and the Bunny in exchange for blogging about it, all opinions expressed are my own. 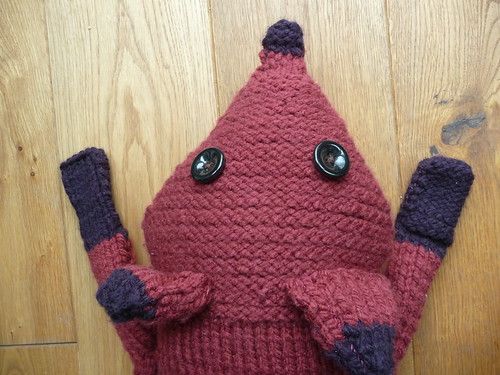 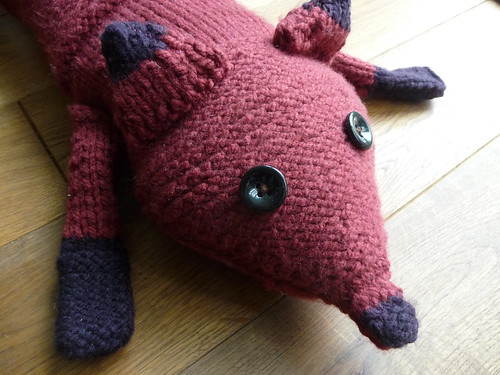 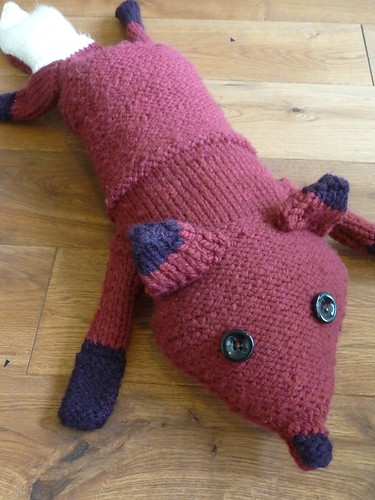 Making the most of the last few days of my Christmas holiday I made a selection of doorstops. I made them in two designs, a sleepy cat and a rather proud looking fox. I screen printed the images in blue ink onto three different fabrics – a white, pale yellow and stripy Laura Ashley fabric. The doorstops were then backed with alternative fabrics in contrasting colours, and stuffed with toy stuffing, except the bases which were stuffed with gravel to give them sufficient weight to stand and serve as doorstops. They’re available in my Etsy store.

Last weekend I attended a two-day screen printing class at Midlands Art Centre. We had a day of learning techniques, followed by a day of making whatever we fancied. In my case, I wanted to make items to sell at the craft fair me and colleagues were organising at work this week (p.s. things went well & we raised £1,717 for charity) so I made six tea towels. I used a stencil design and did two-colour fox and three-colour plant prints:

I also tried a couple of other screen printing techniques. These were direct stencil techniques – where the image is applied directly to the screen rather than creating a separate stencil which is placed over the screen.

The direct application techniques I tried were using charcoal and water soluble crayons. In both cases the image is drawn directly onto the screen and then printed onto fabric using a squeegee to push binder across the screen & print the image. A number of members of our group had a go at direct printing using procion dye, which gave a lovely watercolour-style effect. Unfortunately I didn’t get time to try the procion dye as I was too busy getting my tea towels finished!

I took a few photos of the process of printing using charcoal, which are included below.

I began by printing a simple block of colour as a brackground to my charcoal image:

I then drew an image (of a beetle) directly onto a screen:

And then, once the background colour had dried, I printed the charcoal image:

Direct application techniques using charcoal and water soluble crayons produce monoprints, as it’s only possible to get one true print before the medium begins to fade. You can see below I did a second print of my charcoal beetle drawing and it is much paler than the first print:

Here’s the simple print I did using water soluble crayons:

And another print using a paper stencil: