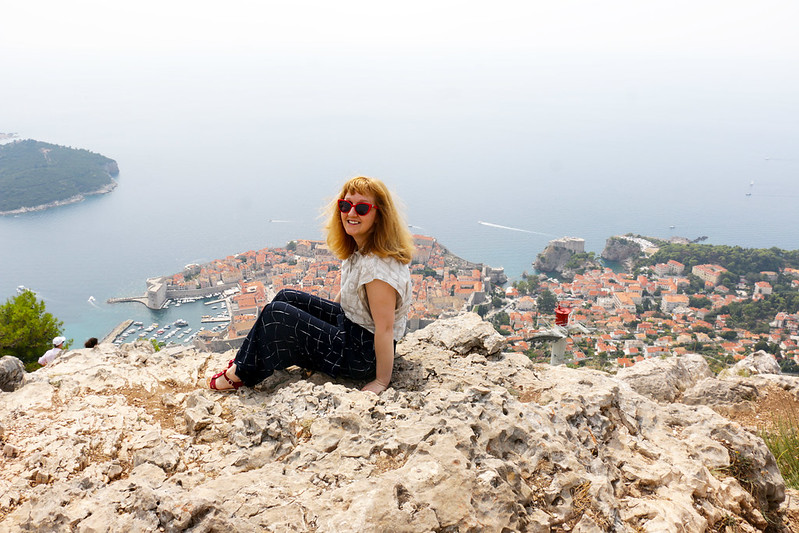 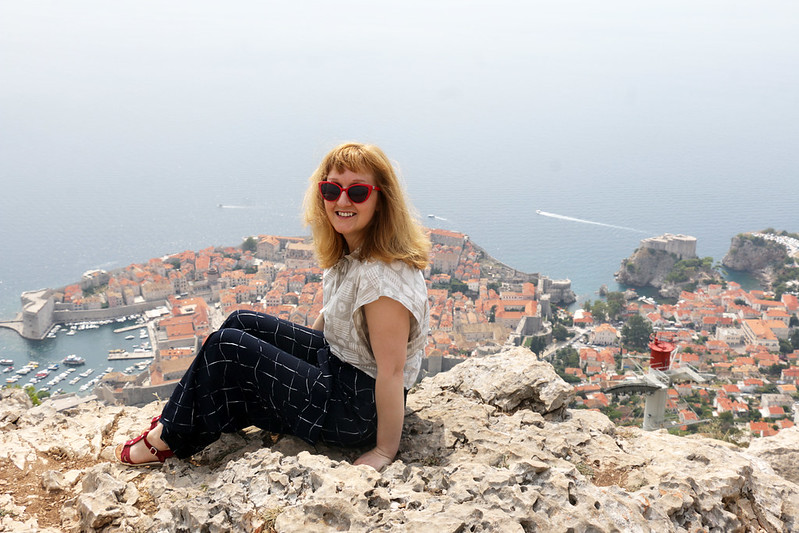 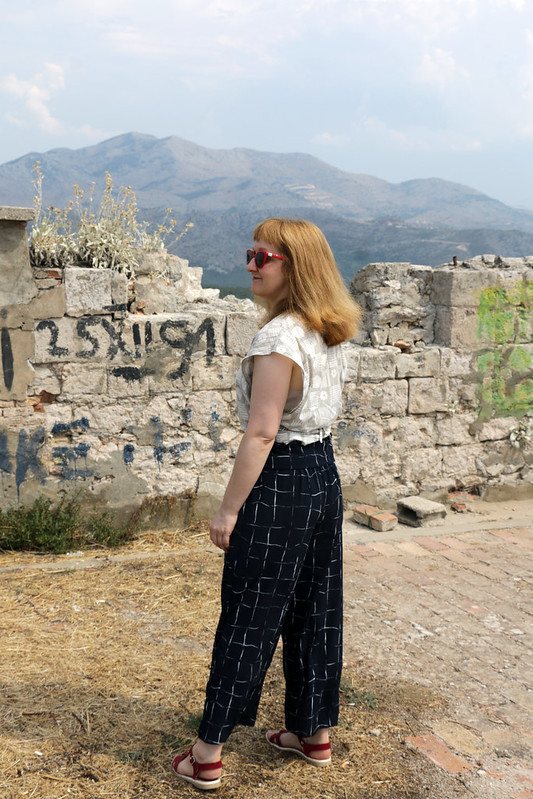 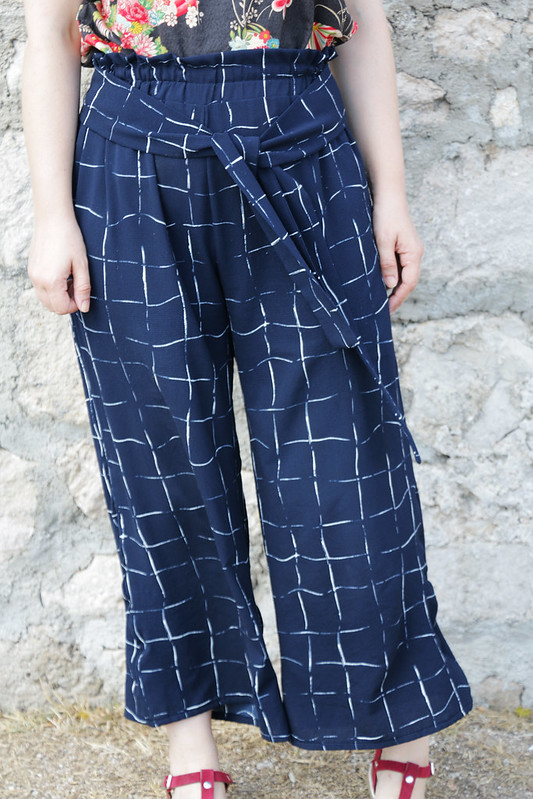 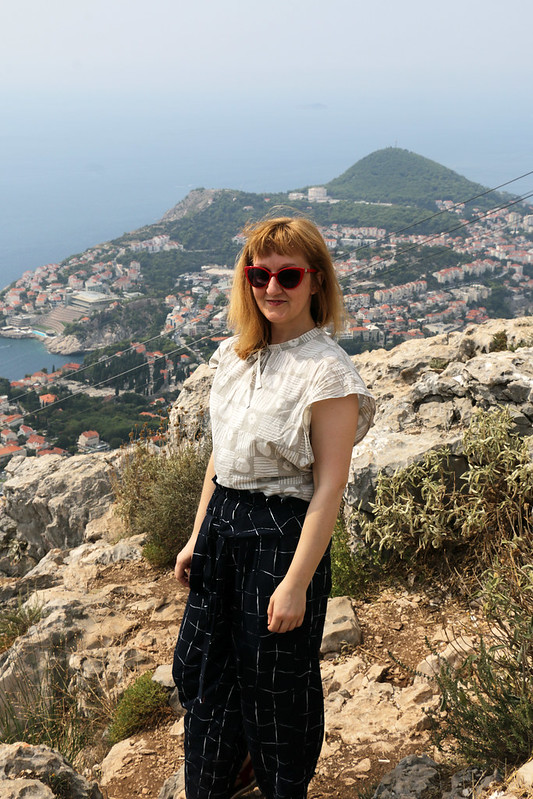 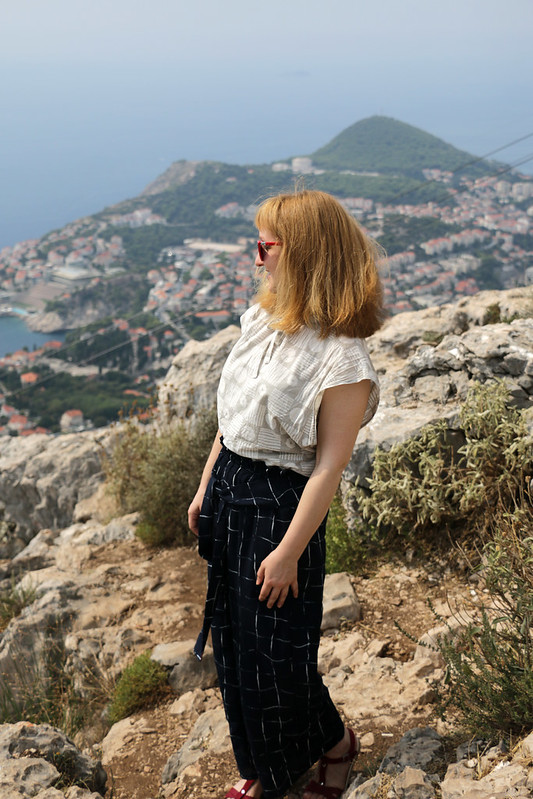 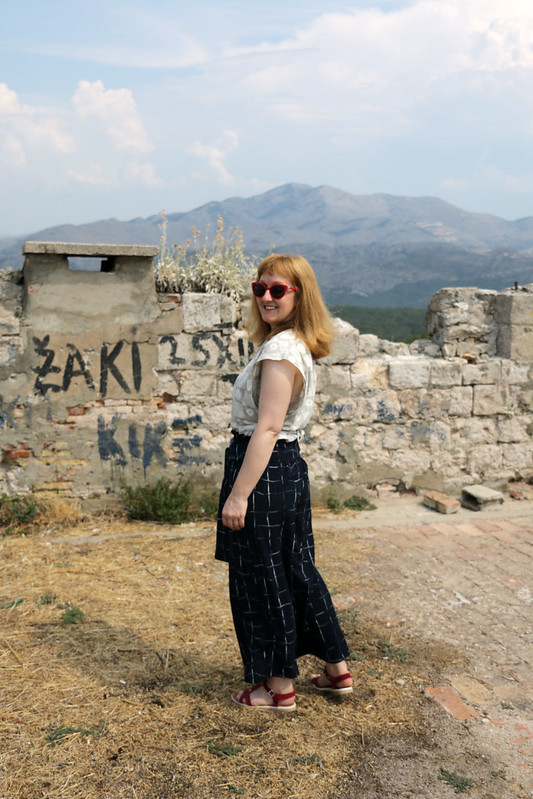 I needed to get some bunting made quickly for an event at work. I decided to go with paper bunting rather than fabric to save time – I cut out some triangles, punched two holes in the top of each and strung them together. Super quick & easy:)

This week my Mandarin teacher taught our class a quick and easy method of creating paper cuts to celebrate the Chinese New Year or Spring Festival.

This paper cut features the Chinese character 春 (chun) which means spring and is the first part of the word 春节 (Chūnjié) which means Spring Festival.

All you need to create the paper cut is a piece of A4 paper, preferably in red which is the colour typically used due to its associations with good fortune and happiness in Chinese tradition and culture.

Fold the paper in half lengthways and draw the following shape onto the paper in pencil, drawing along the fold in the paper. Make sure that the middle stroke in the ‘E’ shaped section at the top of the character is shorter than the strokes above and below it.

Cut around the line you’ve drawn and fold flat.

Now stick onto a window to celebrate the New Year:)