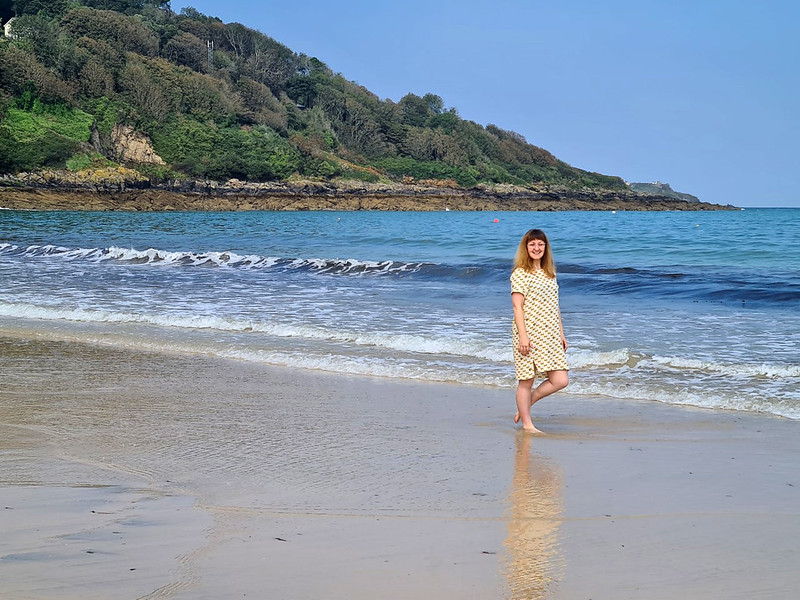 We’re currently in Cornwall for a few days holiday. I could have driven, but decided to get the train down so that I could use the time to knit. It was a very successful train journey as I read two magazines, finished knitting a scarf, and listened to an audiobook. 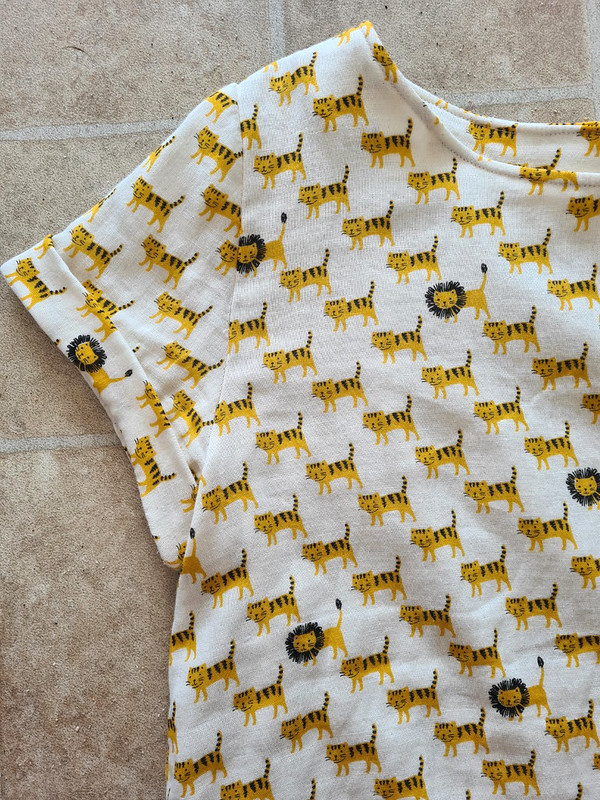 During our first full day on holiday, yesterday, I wore this new-ish Inari Tee Dress to go for a long walk and to sit on the beach (where I added tassels to my scarf, and made a start on the second knitting project I packed). Wearing it reminded me that I ought to blog about it before winter is here. 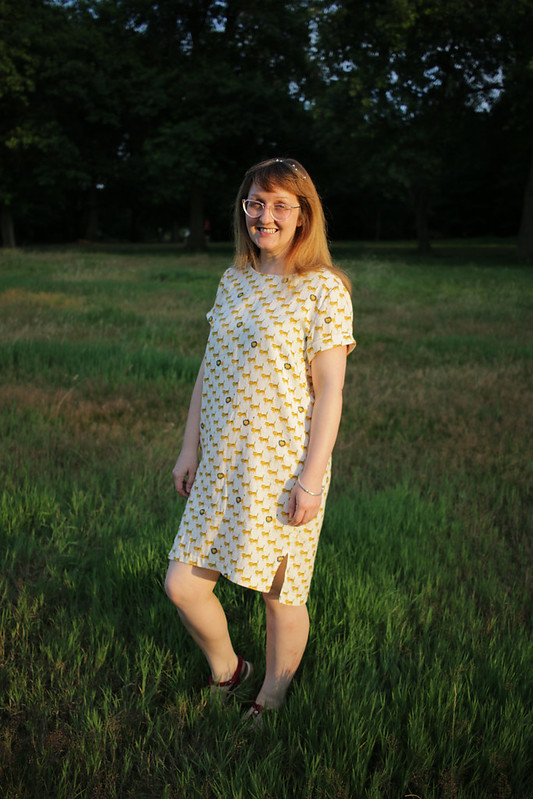 This fabric was one of three I purchased when we visited Japan in 2017. It’s a double gauze with a lion and tiger print made by Kokka and purchased in Tomato. I bought it with the intention of sewing this dress – Named’s Inari Tee Dress – and three years later I have. 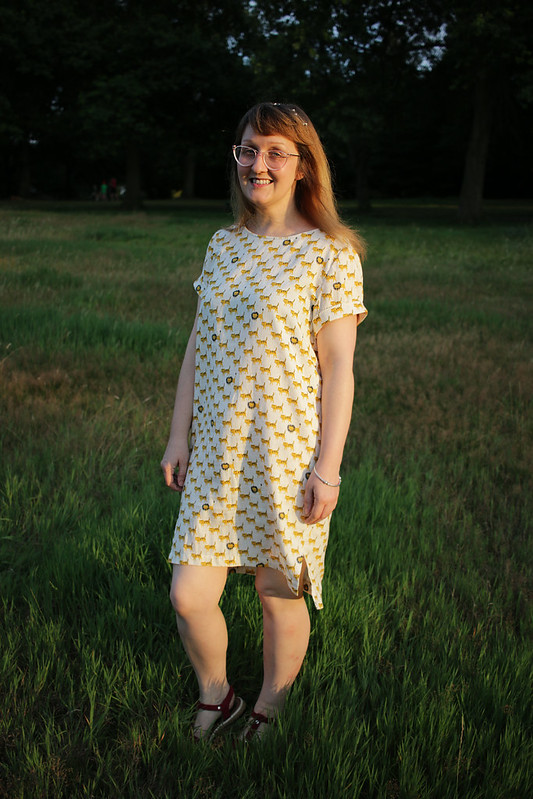 I haven’t sewn as many new outfits for myself this year, as I’ve been busy with test sewing for my forthcoming patterns, but I got the sudden urge to sew this dress one weekend last month. I knew I had sent the pattern for A0 printing sometime ago, but found the pattern pieces already cut out, and I made this dress in a day. 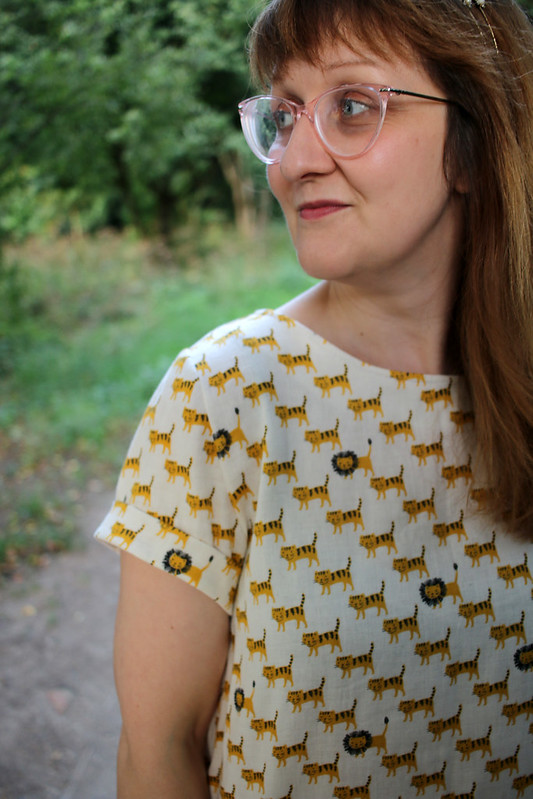 Past me had cut a straight size 38, but in future I might grade between sizes for more ease in the hips. It’s a really simple and satisfying sew. I used a tip I picked up recently – possibly from Threads Magazine – to start overlocking the bottom of the facing from the shoulder seam, rather than the centre back, so that it looks neater on the hanger. 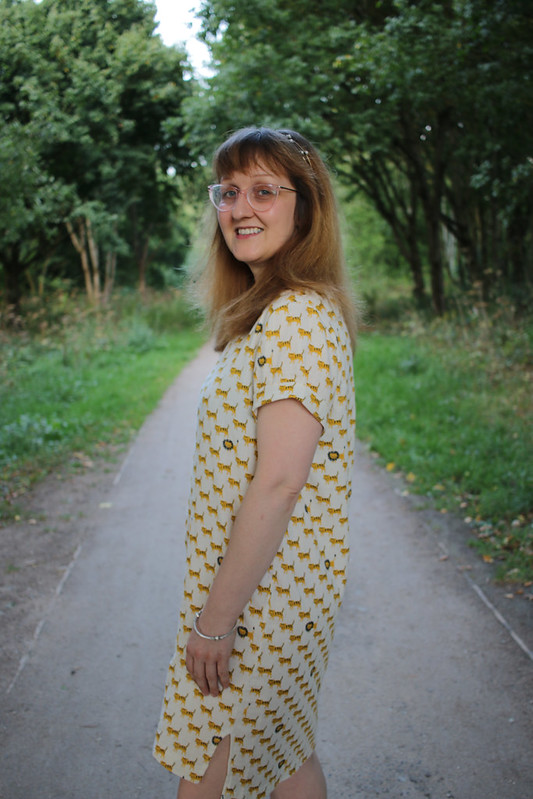 Have a good week everyone. I’m off for a walk on the beach followed by a pasty for lunch. 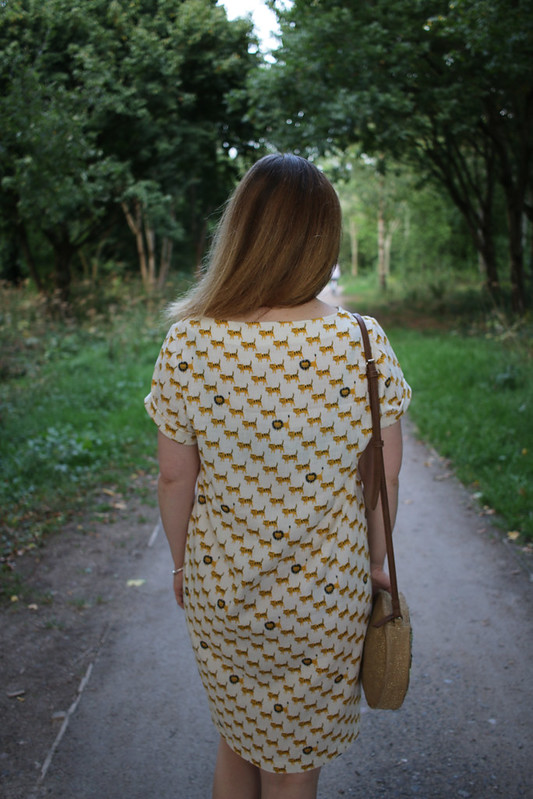 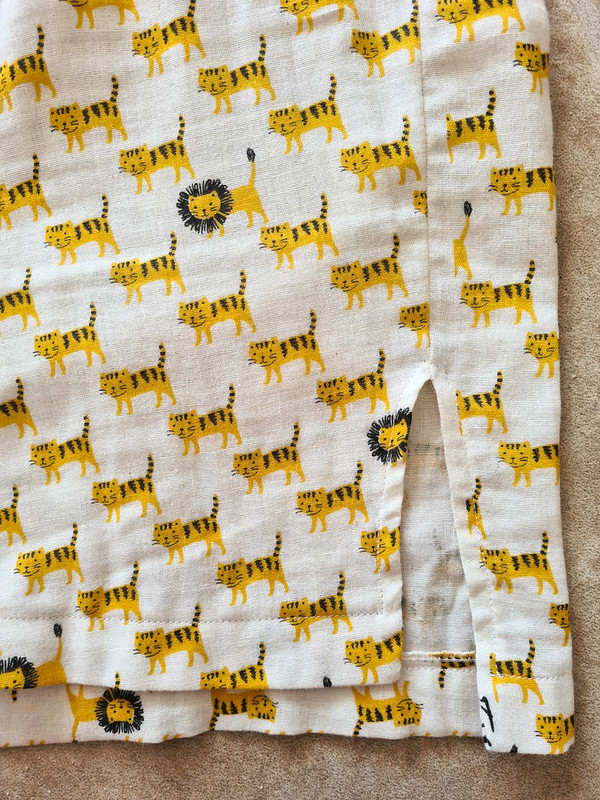 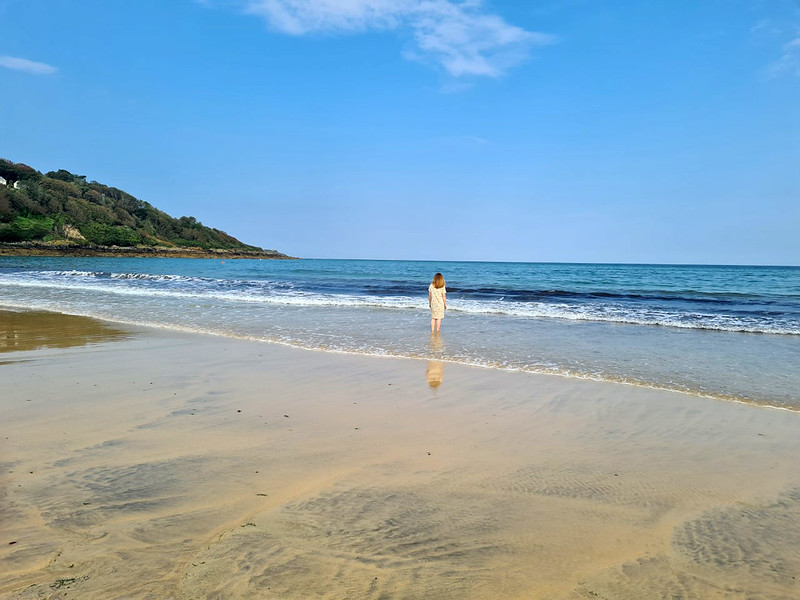 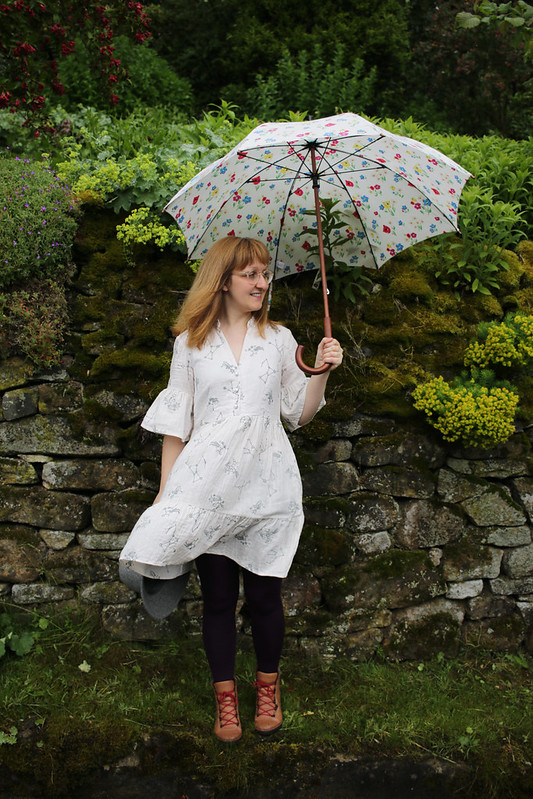 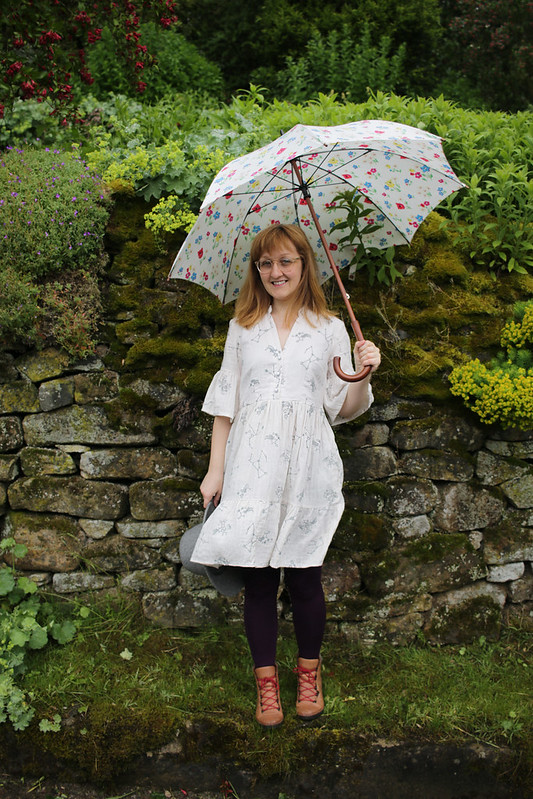 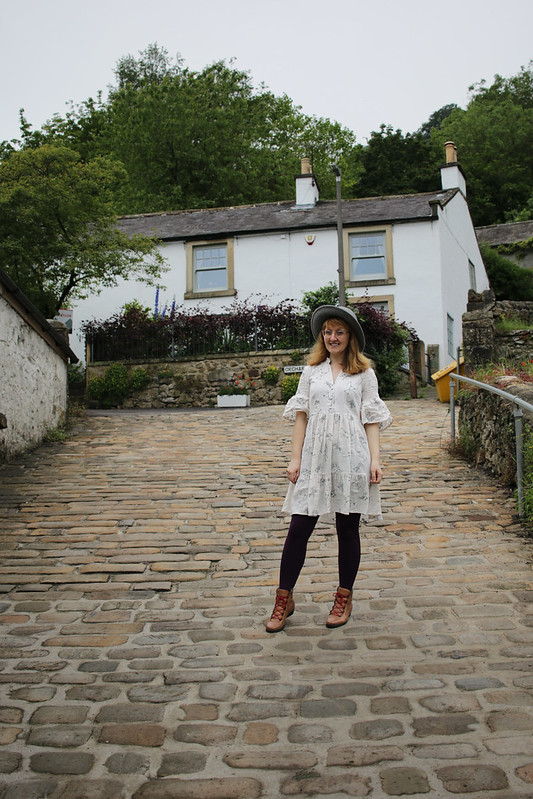 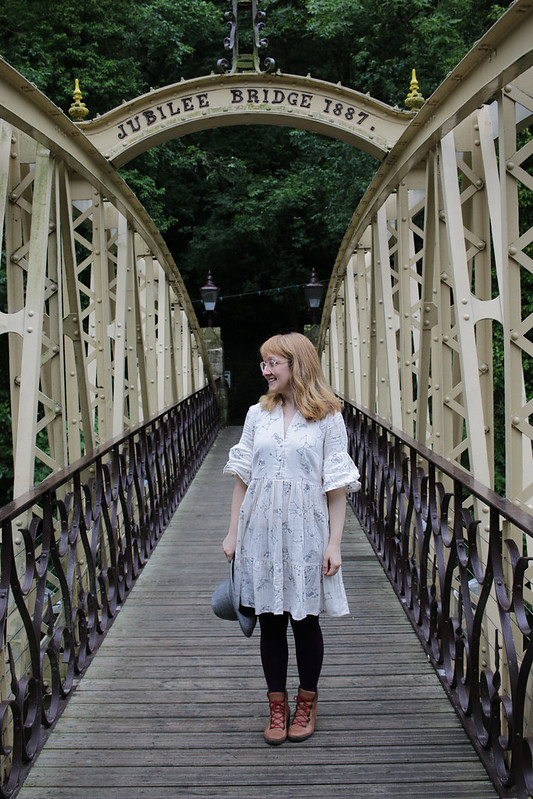 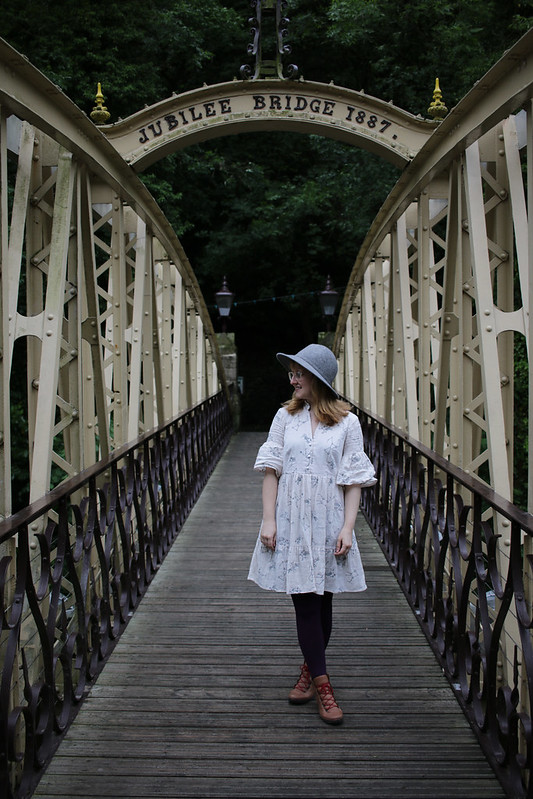 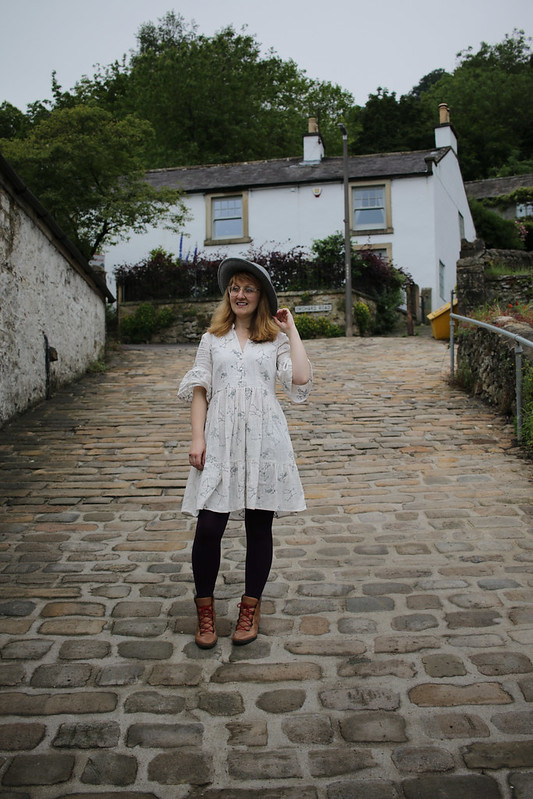 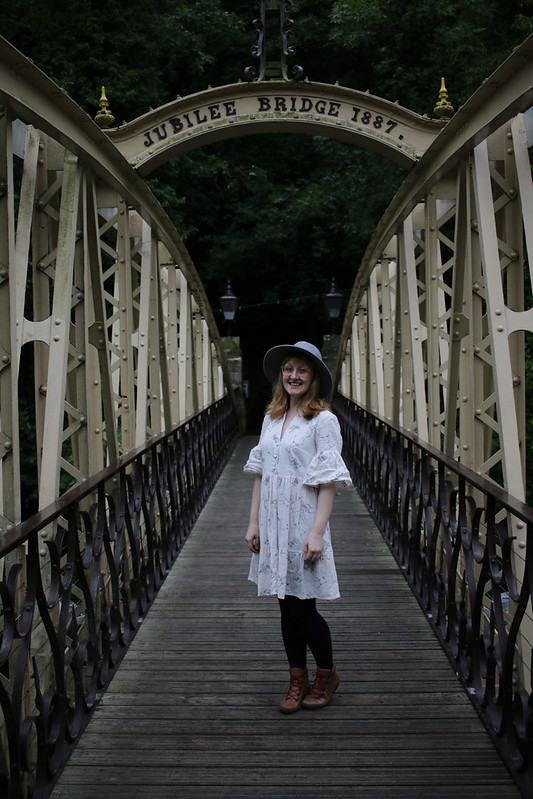 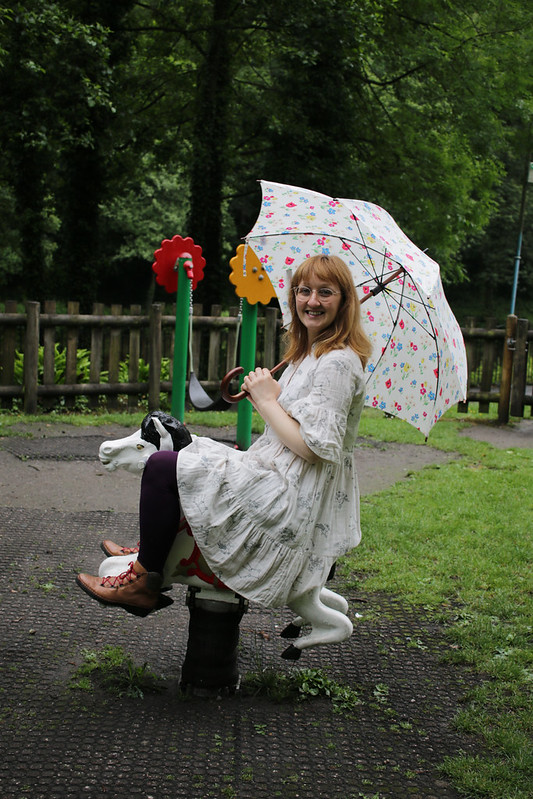