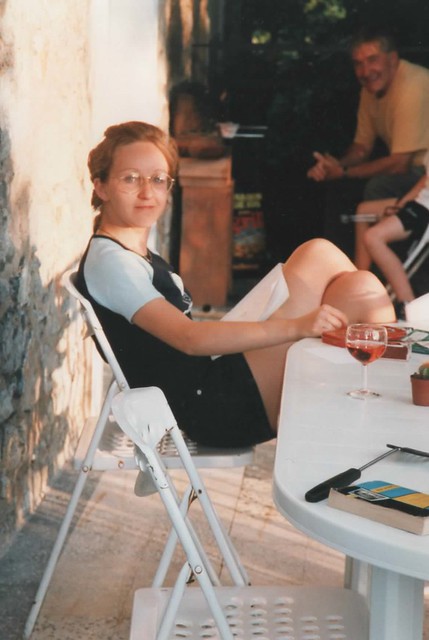 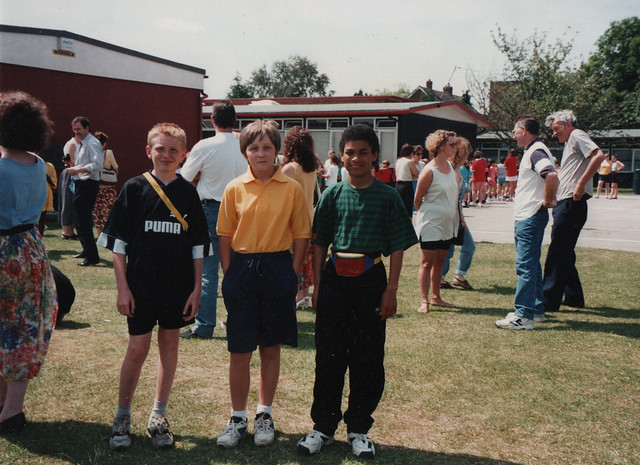 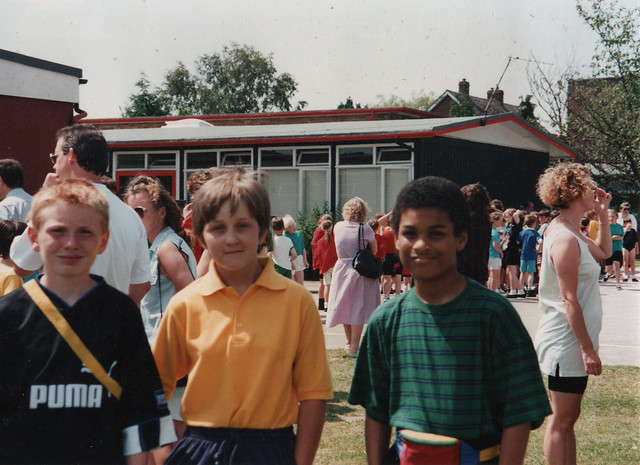 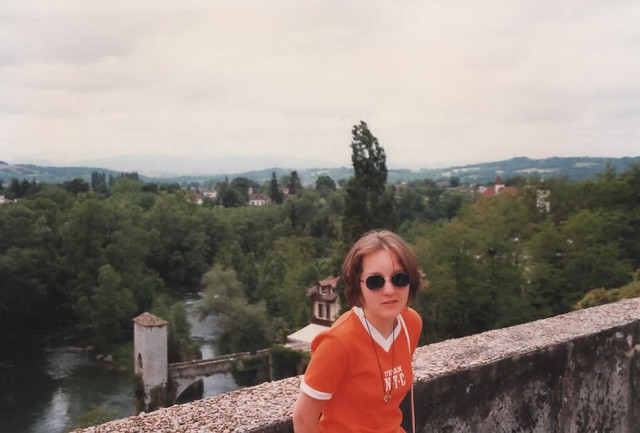 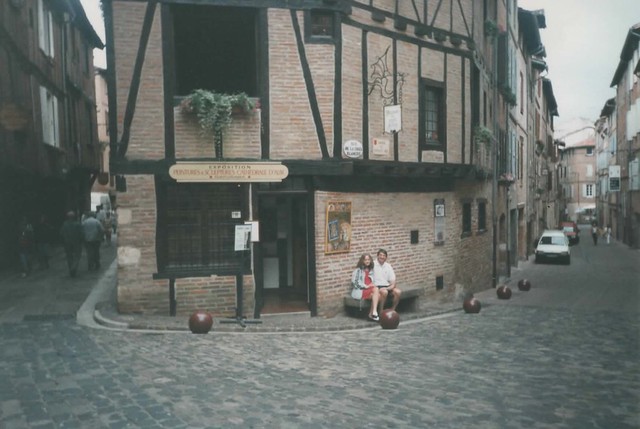 This week I finished a new pair of pyjama trousers.

I made these using a pattern in the Great British Sewing Bee book. My mom couldn’t resist buying the book and getting it signed when we visited the opening of Guthrie and Ghani. Being a lovely mom she leant it to me before getting chance to make anything herself;) I’ve got my eye on a few patterns but started with the pyjamas trousers after spotting some soft cotton fabric in Ikea (Smaborre) that I thought would be perfect.

The pattern was straightforward and the Sewing Bee book contains quite detailed instructions. However, due to the pattern being unisex (and me being short) the pattern/trousers needed quite a bit of alteration to fit. In particular, the width of the leg and height of the waist area in the small pattern size seemed far too large even for a small man. My brother fits a men’s small and there’s no way he would have been broad or tall enough for these. I needed to remove 9 cm from the bottom of each trouser leg and 5 cm from the waist of the trousers in order to achieve a reasonable fit. I should really have also taken in the side seams but couldn’t be bothered thought that I could get away with a loose fit on pyjamas. It seemed a shame that quite so much alteration was required, given that a lot of people new to sewing are likely to buy the book and may get put off if they find it difficult to get a good fit on one of the simpler patterns, but you can’t have everything and I guess it’s somewhat inevitable with a unisex multi-sized pattern.

(Slacking in the living room with my handmade Jake)

Having previously cut out the fabric, I made the trousers one evening after work. By the point I finished I was obviously past my best as I managed to sew two pins inside the hem at the bottom of a trouser leg and had to cut my stitches to release them… I did however finish them in time to wear them to bed so it was worth it.

Given that I have a lot of clothing sewing projects on the go / planned I’ve been trying to buy less clothes lately. However I did make an exception for this amazing pair of cycling gloves with crochet backs. Aren’t they gorgeous? They are made by the Altura cycling brand.

Having bought them I though I’d better put them to use so cycled to my favourite local park (Cannon Hill) with Phil on Thursday and Friday evening after work. We may have treated ourselves to a 99 or two as well…