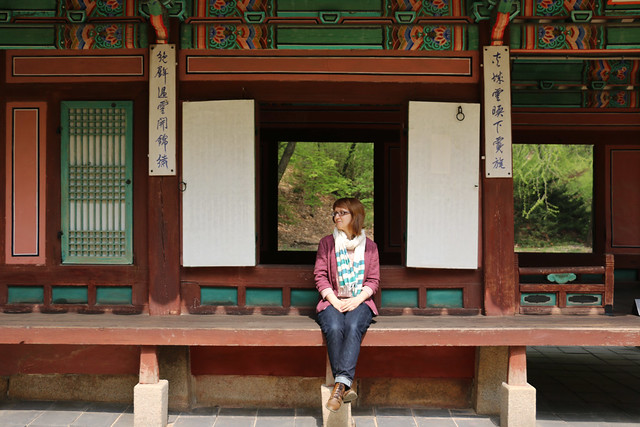 I’ve just returned home from two weeks away in Seoul and Tokyo, and am having a lazy weekend before getting back into routine next week. 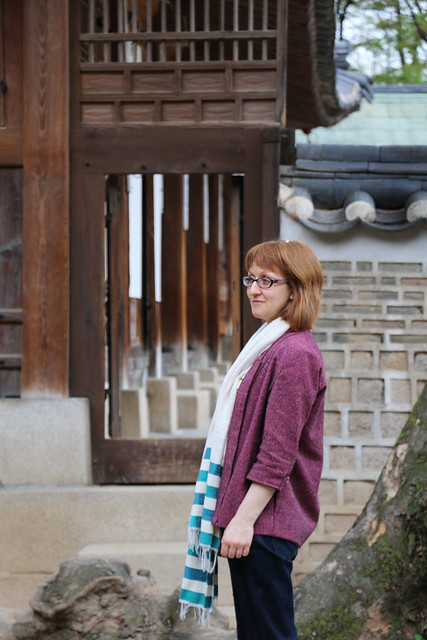 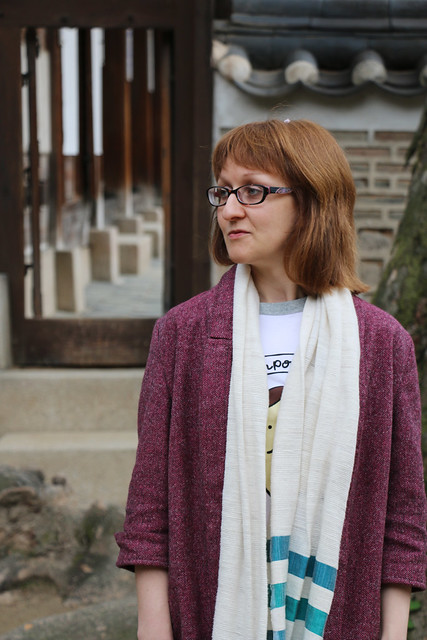 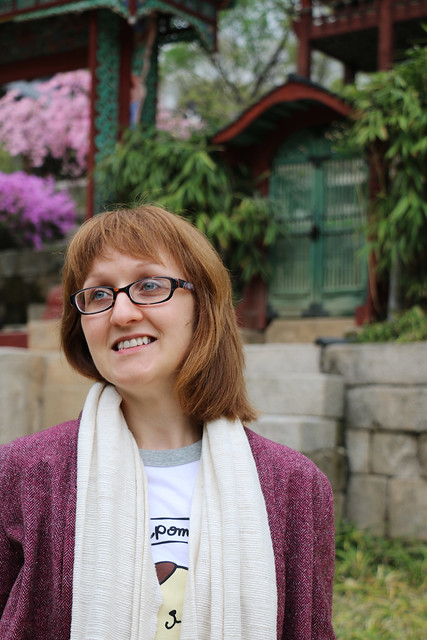 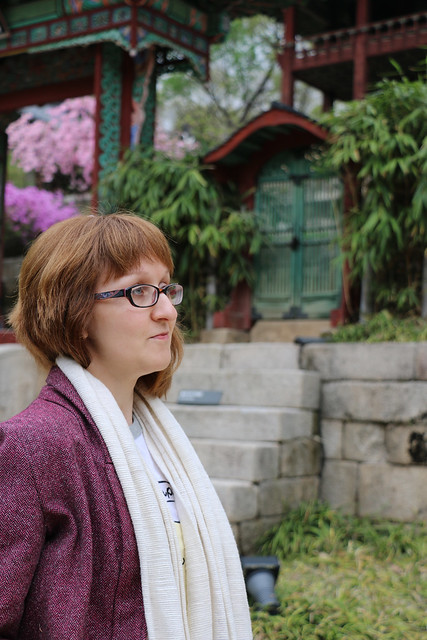 I’ve been busy lately, so only had a couple of recent makes to pack (to be blogged shortly). I did, however, pack a few old favourite me-made garments. Normally I don’t take photos of garments which I’ve previously blogged, but it actually makes sense to show them styled differently, and to show that they are still going strong. Since this week is Fashion Revolution Week, it also ties in with Fashion Revolution’s focus on long-term relationships with our clothing, and wearing garments more than 30 times. 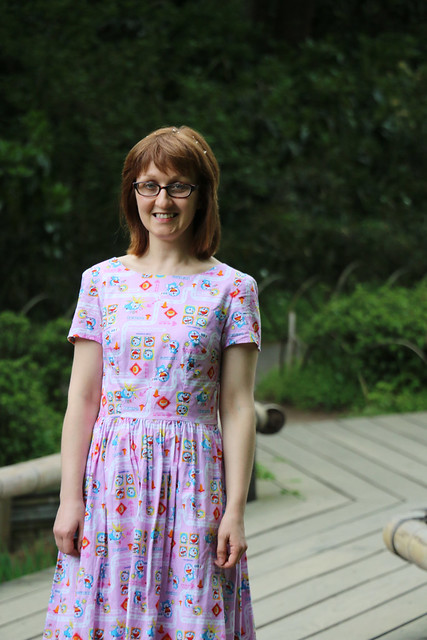 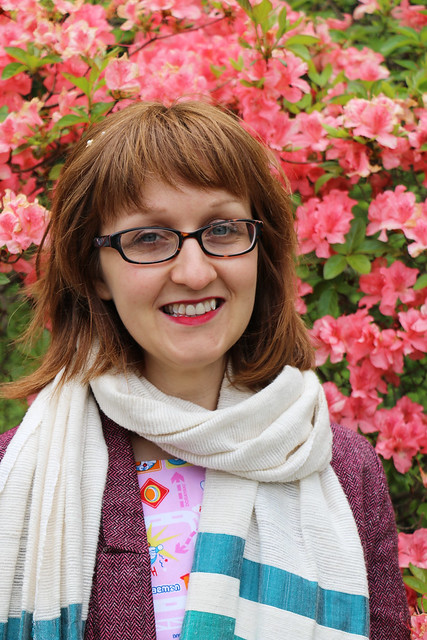 So without further ado, in these photos I’m wearing one of my most worn me-mades. This is a By Hand London Victoria Blazer, which I made in a hotel room in Istanbul while travelling for work back in 2014.  It’s paired in some of the photos with a Christine Haynes Emery Dress I made in 2016, plus a couple of favourite RTW pieces – a scarf from Sancho’s Dress, a Megan Nielsen Maker Tee, and Community Clothing jeans, made in the UK. 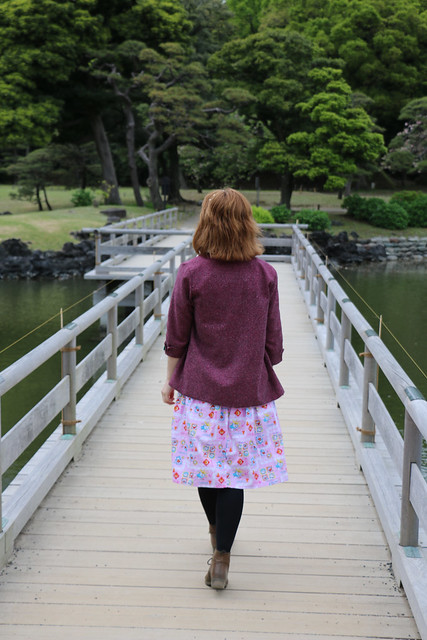 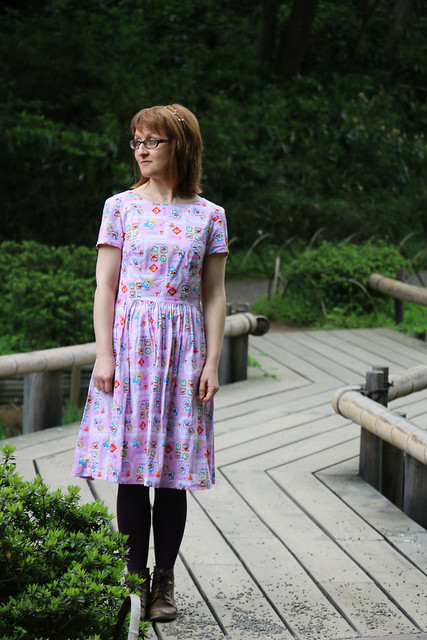 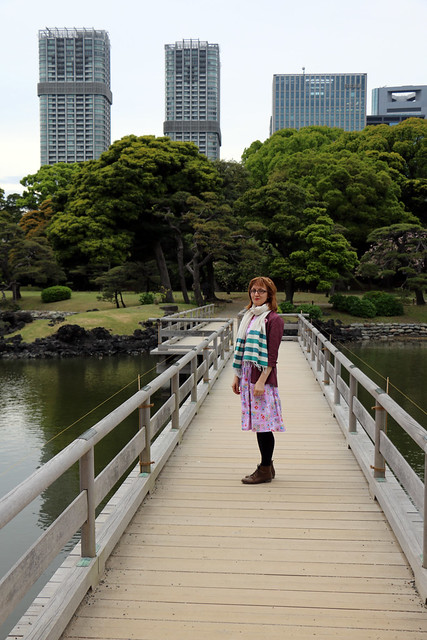 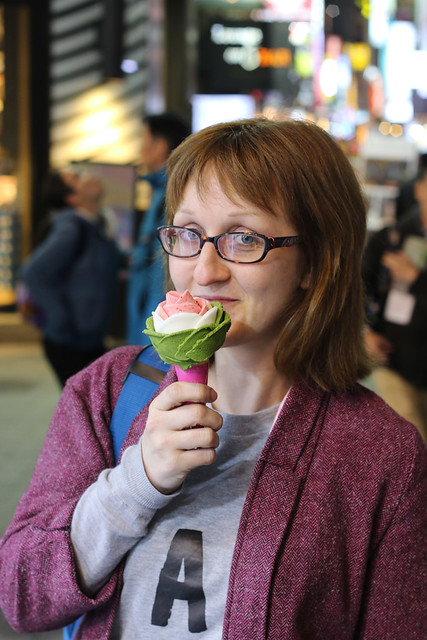 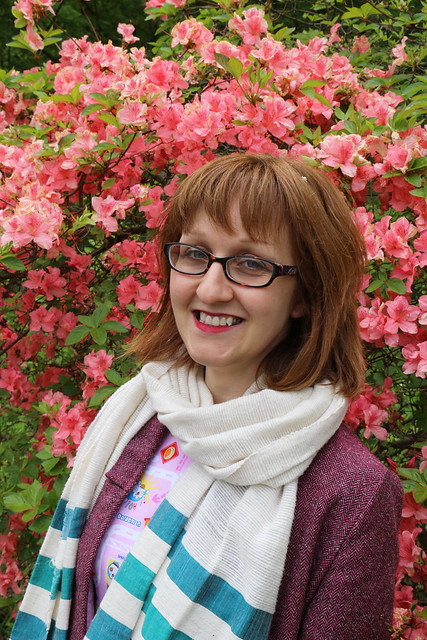 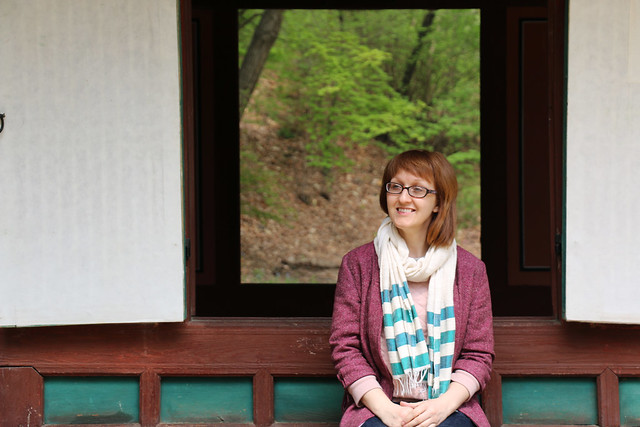 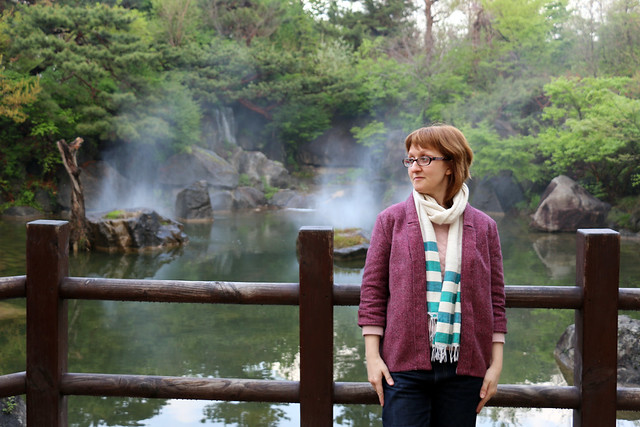 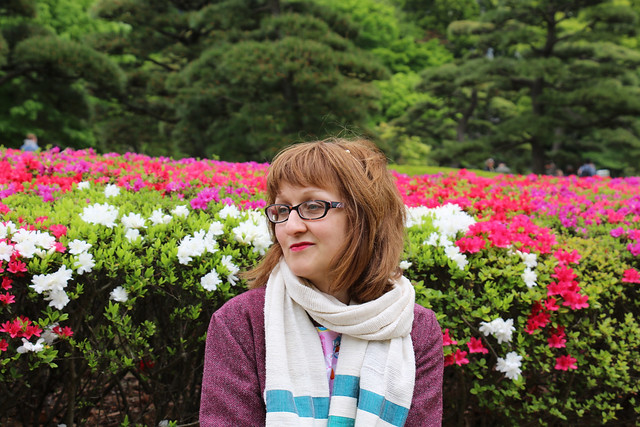 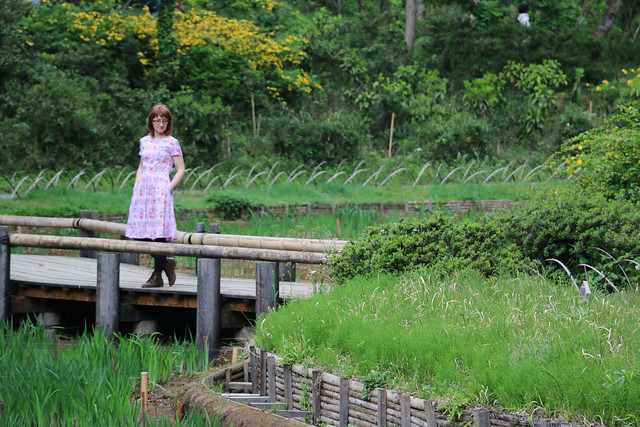 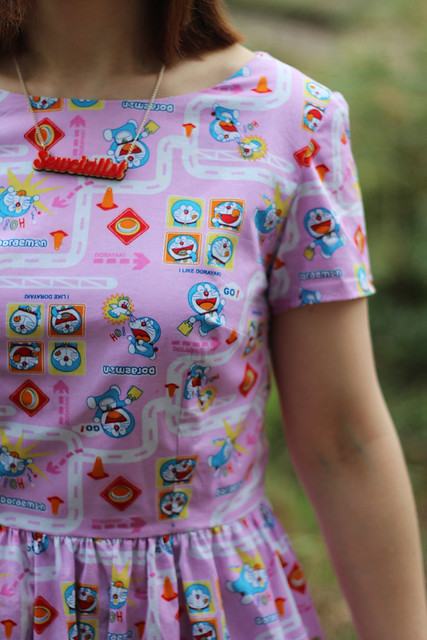 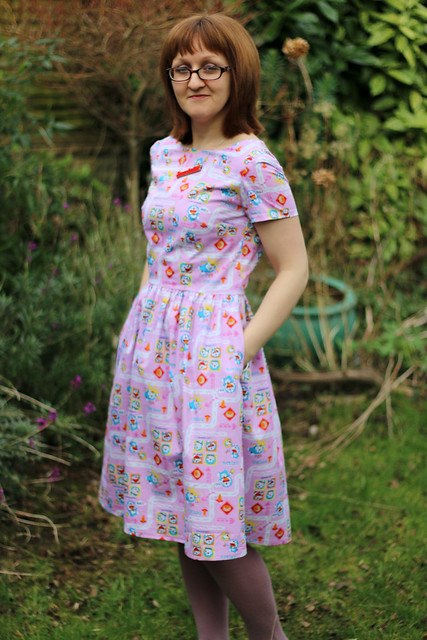 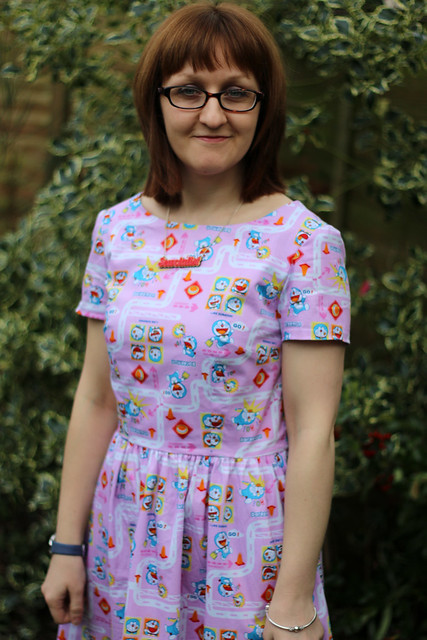 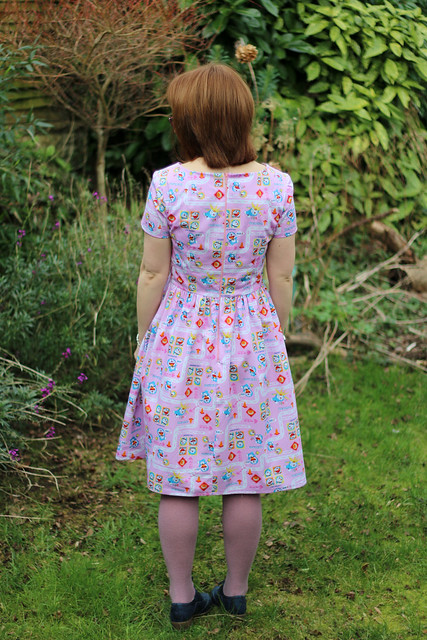 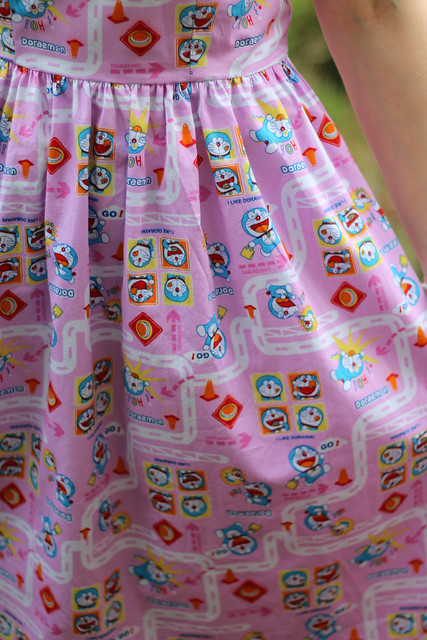 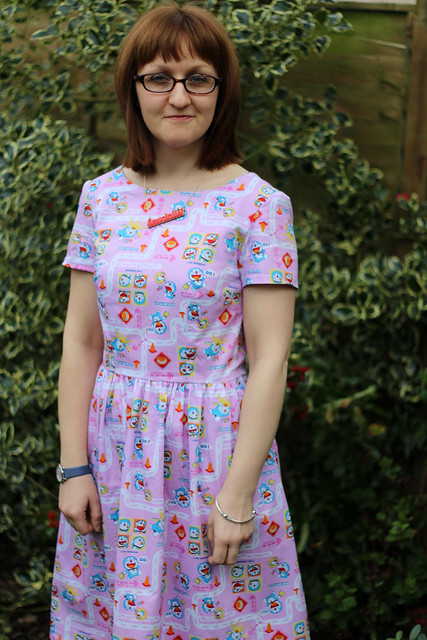 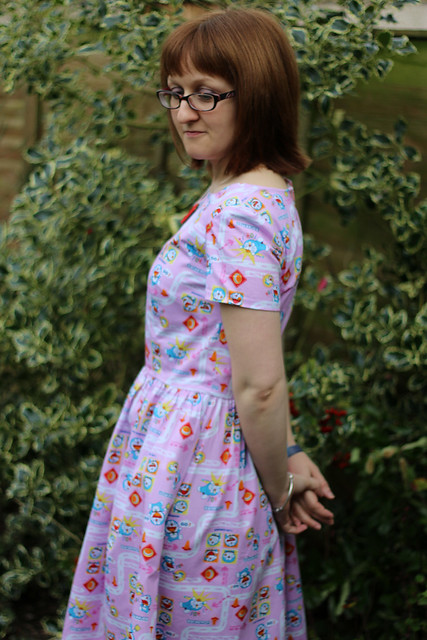