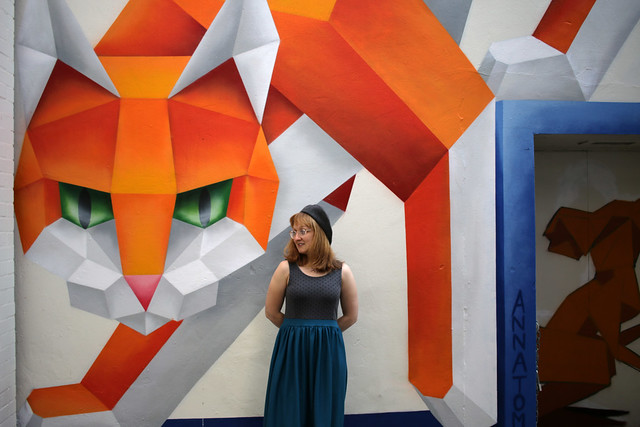 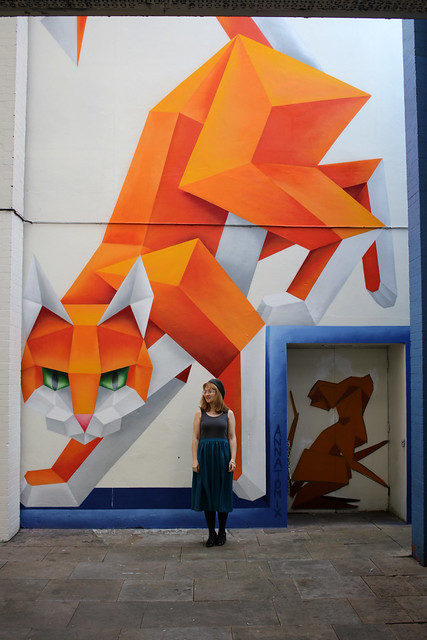 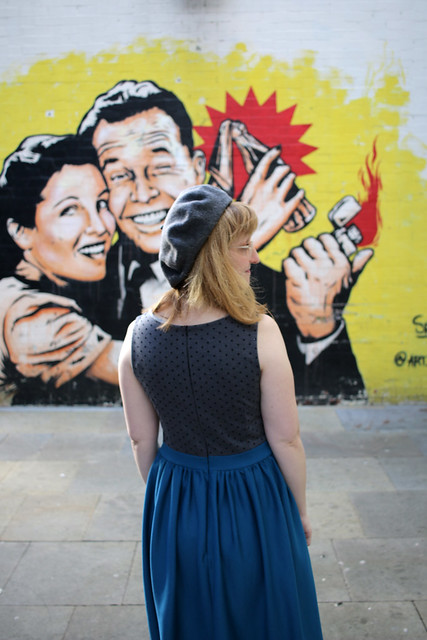 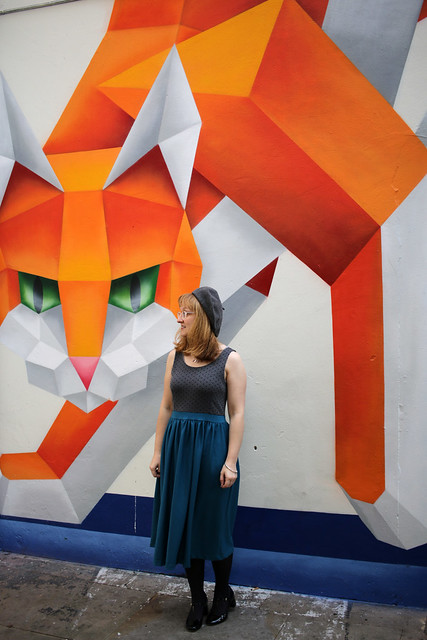 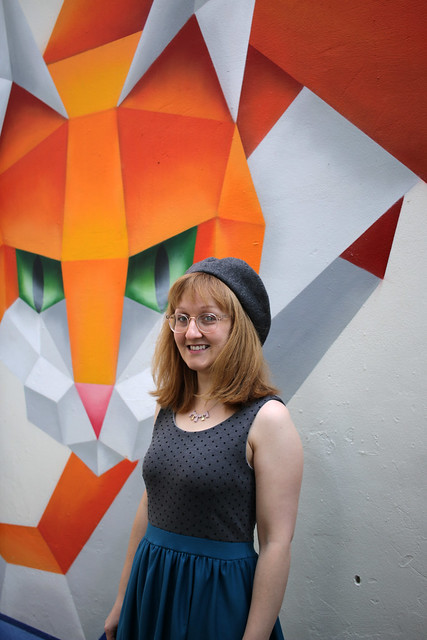 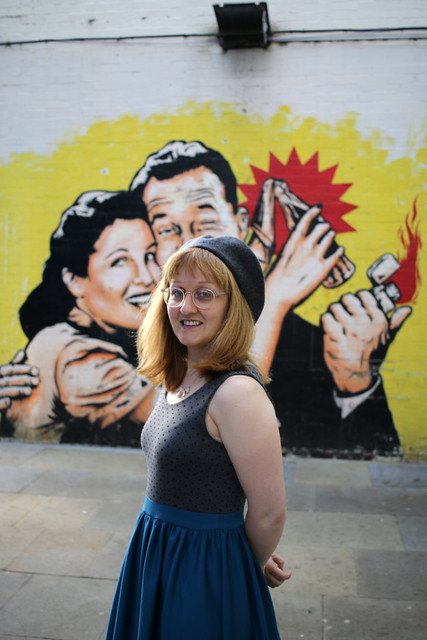 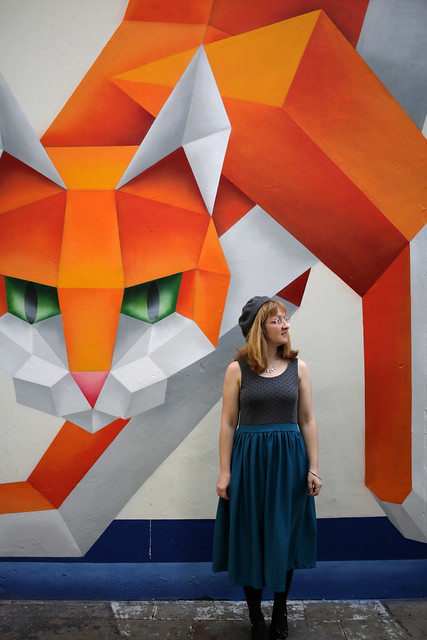 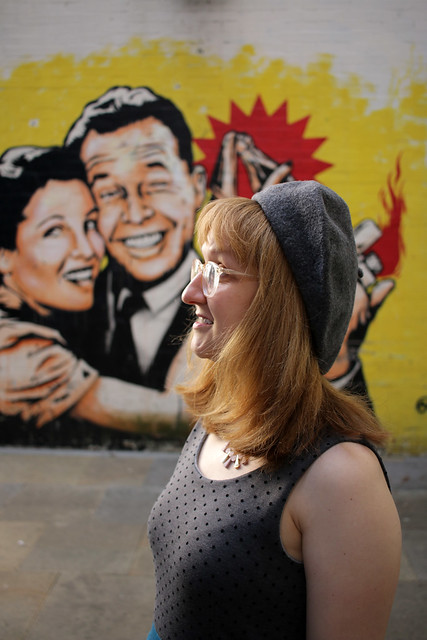 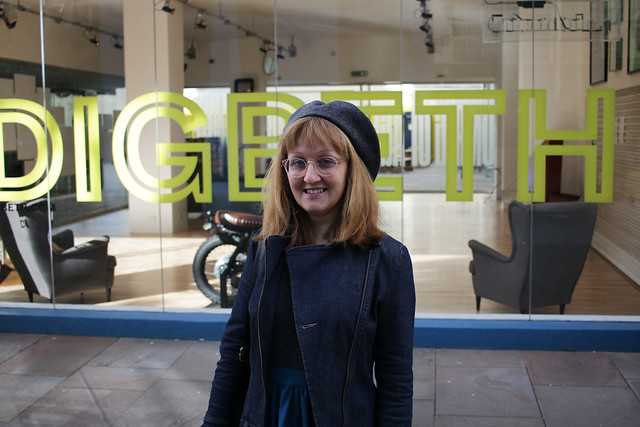 I had some decoupage glue arrive from Fred Aldous a couple of weeks ago and have been going a bit crazy with it. Even the shoe-rack in the hall ended up getting decoupaged.

I also used it to cover two boxes which I use to hold bits & bobs – brooches, hair pins, etc.

One was a nice wooden box but I wasn’t crazy about the images painted on it. Plus, I’ve had it for a long time so I thought a change might be nice. I used a number of Chinese Mao-era photographs taken from a magazine article – mainly pictures of rallies – to decorate the box. These were glued on and then given a couple of coats of garnish for a secure finish.

The second box was a cardboard box with drawers purchased cheaply for the purpose of decoupage. I covered this one with images from an anthology comic which I picked up last year at an exhibition of comic art at the Design Museum in Helsinki.