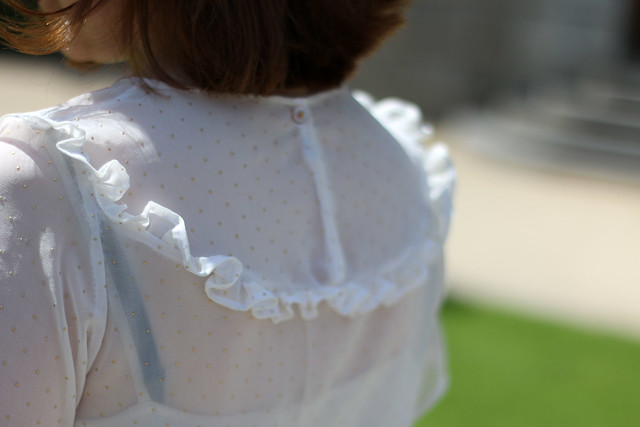 It’s a lovely (rare) sunny day in the UK so I’m sat in the garden blogging. That makes it easier to share these photos from a recent weekend break in Amsterdam, without wishing myself back there! 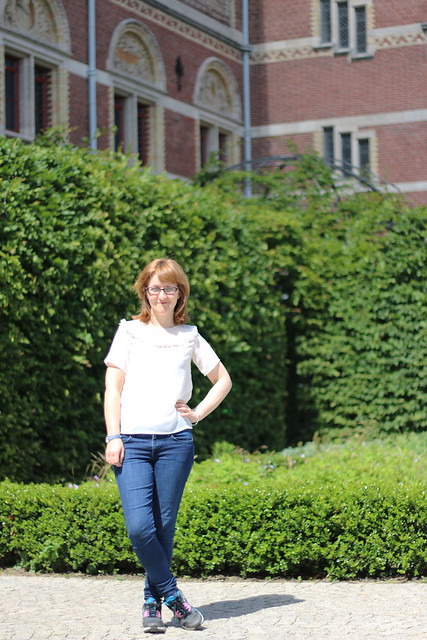 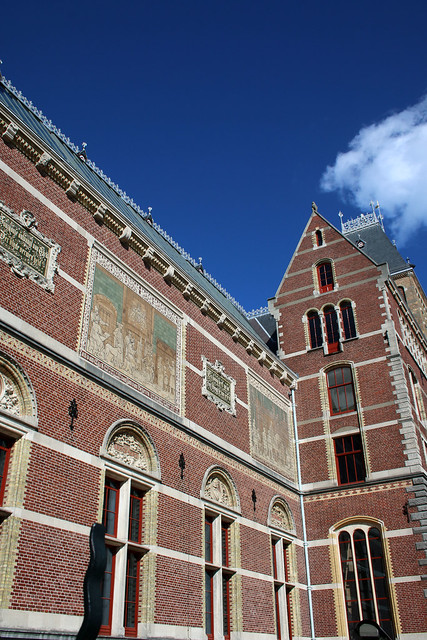 These photos were taken in the gardens surrounding the Rijksmuseum, which are free to visit. The museum itself was one of my favourite places we visited; as well as a superb art collection, the museum’s wide ranging collections include a biplane, 17th century dollhouses, and a YSL Mondrian Dress. 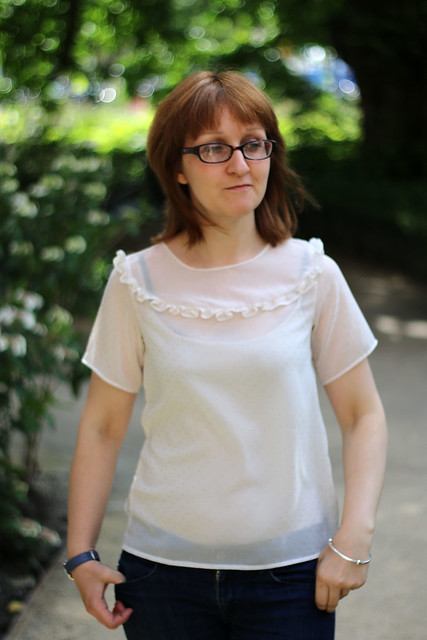 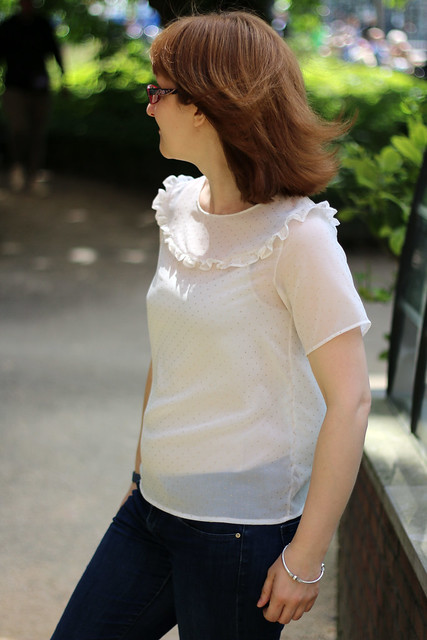 This is the Aime Comme Magellan blouse from French pattern company Aime Comme Marie. I first saw this pattern when Kirsty made it, I loved Kirsty’s version but didn’t have an immediate urge to own the pattern. It must have been lurking in my subconscious though, as a couple of months later I suddenly urgently needed to make my own Magellan. 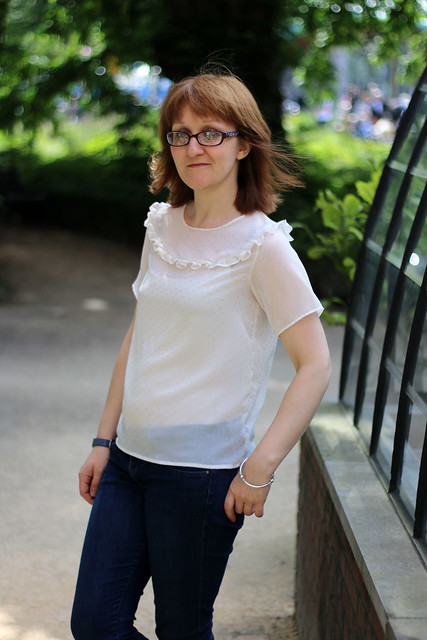 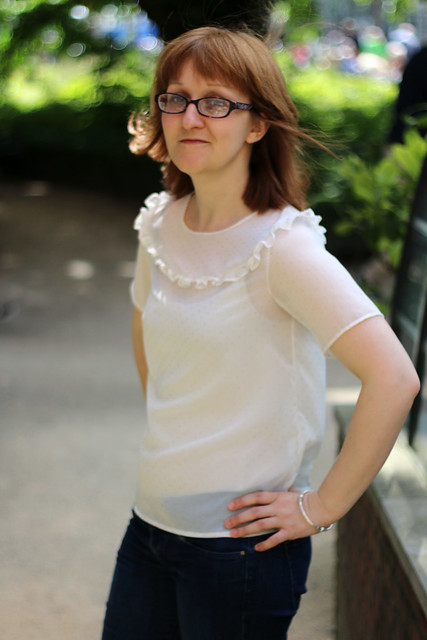 I purchased the fabric from Barry’s Fabric during a small meet-up with local sewists organised by Rachel. It’s a white georgette, with a pattern of raised golden dots. I had assumed that the pattern would be available as a PDF so went home from the meet-up intending to start making the blouse that very day. It’s actually only available in paper format, and I don’t believe there are any UK stockists, so I ordered a paper pattern from Paris. Given my impatience to get started on this project, you’ll understand my sorrow that, when the parcel arrived after a couple of weeks, I initially received the wrong pattern (Madawan)! Aime Comme Marie didn’t reply to my first email or comment on social media, but once they spotted my second email they sent me the Magellan pattern. So, after around five weeks, I was finally able to start sewing! 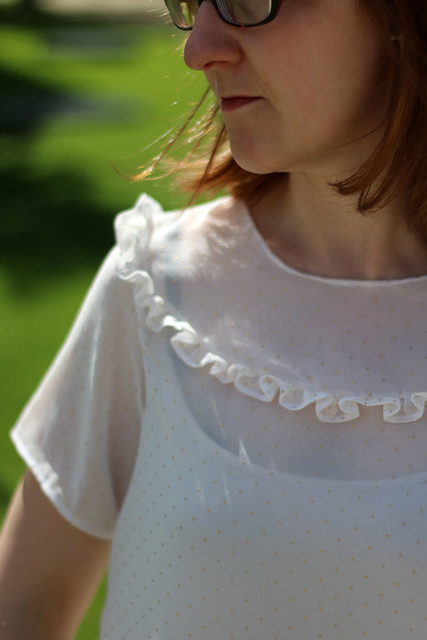 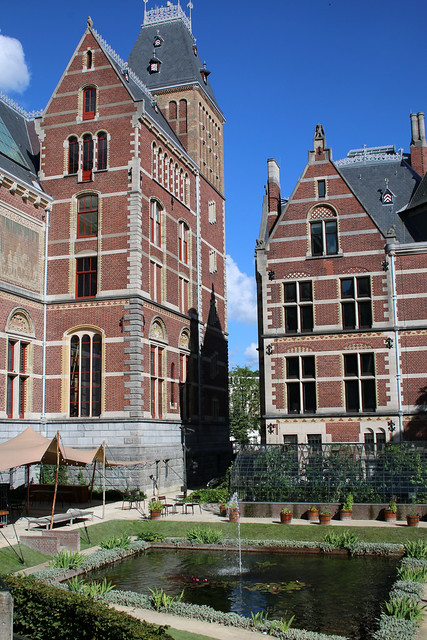 I’m unsure If I made a mistake during construction or if I need to size up/make alterations to the pattern (I cut a size S), but when I first attempted to try on the blouse (after constructing the body and attaching the sleeves) I couldn’t even get it on as the sleeves and armholes were far too small. To make this first version wearable, I cut new sleeves and reshaped the armholes using pattern pieces from the Paprika Patterns Onyx Shirt, a pattern which I know fits me. The armholes are still a little tight but it’s wearable, and the fabric is a good match for the pattern – although this georgette pulls very easily so I’m not sure how long it will last. 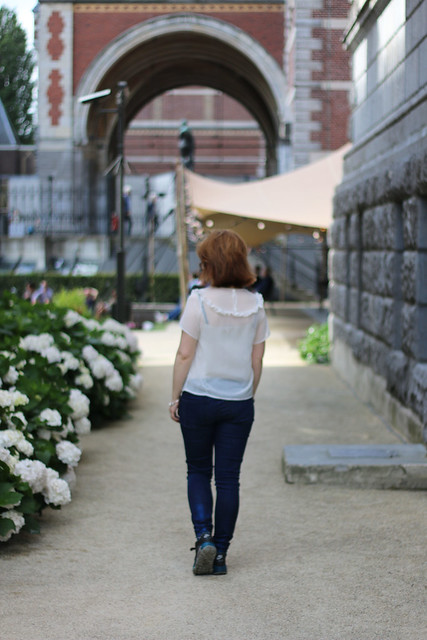 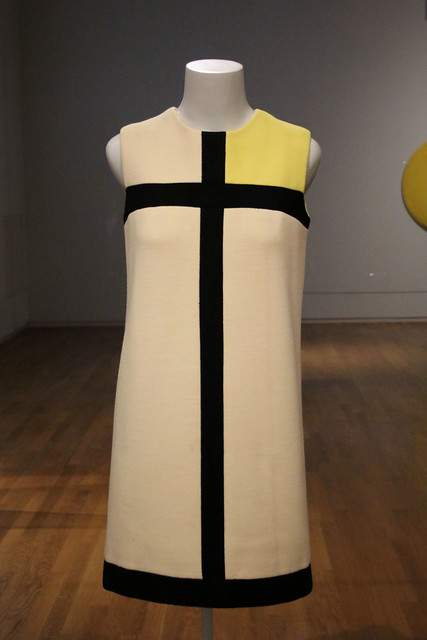 I’m definitely going to make another version as I love the bib section, but I’ll be careful to measure the pattern pieces before cutting out next time. I’m also keen to try this pattern in a knit fabric. 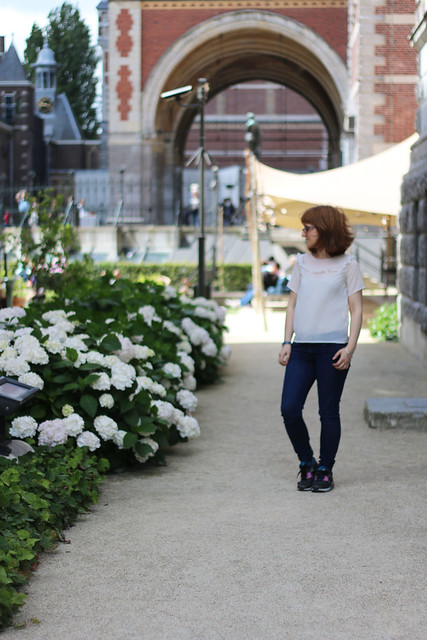 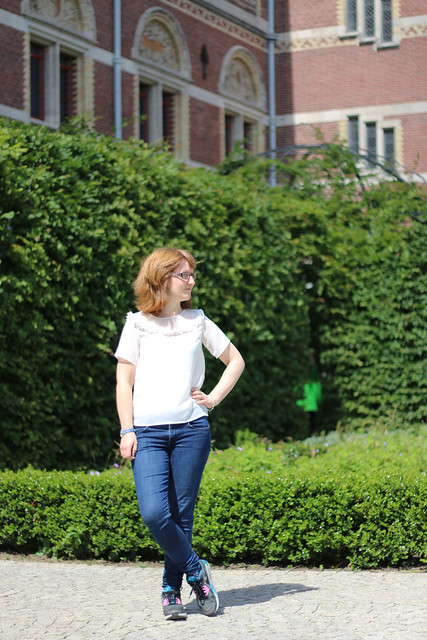 If you fancy your own ruffle bib blouse, République du Chiffon’s Suzon Shirt also has a similar aesthetic. Sadly, it’s also only available as a paper pattern, but you can select an English language option. The Aime Comme Marie patterns all have a single page of English translations at the back of the instruction booklet – they were sufficient for this pattern, but with a more complicated pattern might be somewhat basic. 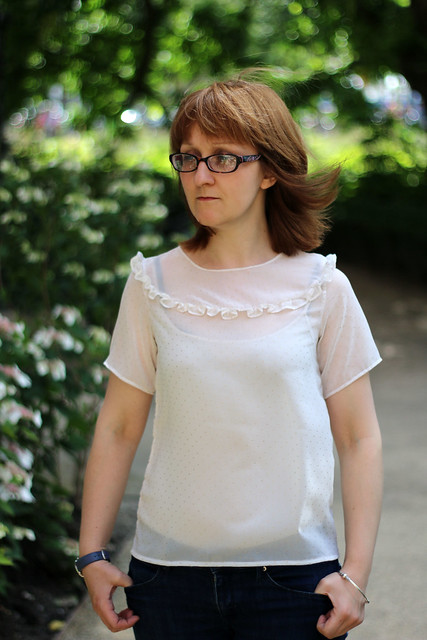 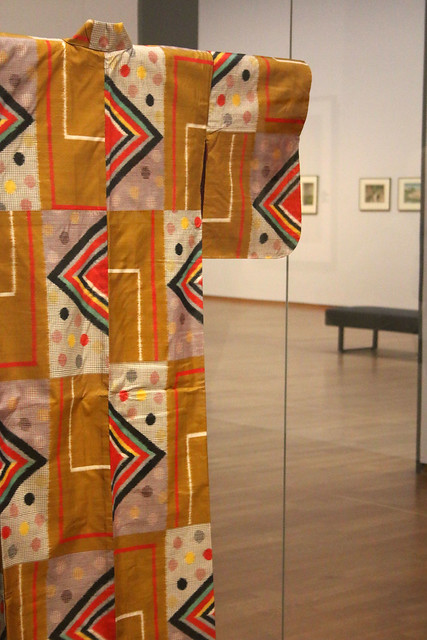 No doubt it’s partly the blogs I follow, but I don’t see a lot of patterns from the French pattern companies on English-language blogs (Julie is my main source of French pattern inspiration). Personally, I forget to sew patterns by the french designers because I’m not seeing the patterns in stores, in many cases a PDF version isn’t available, and also because I don’t find the marketing of new pattern releases very clear. Having said that, I would really like to try the Gladys Dress, Mordue Shirt, and Dita wrap dress in the near future. I’m visiting Paris in September and am planning to use that as an opportunity to stock up on patterns! 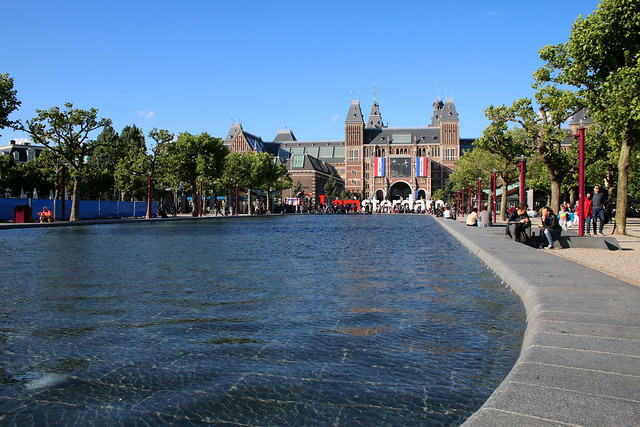 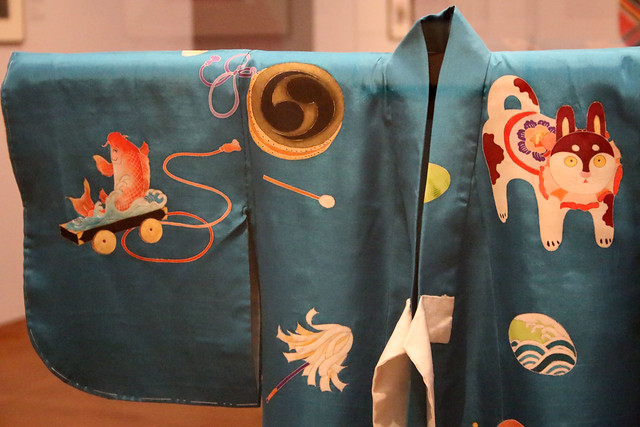 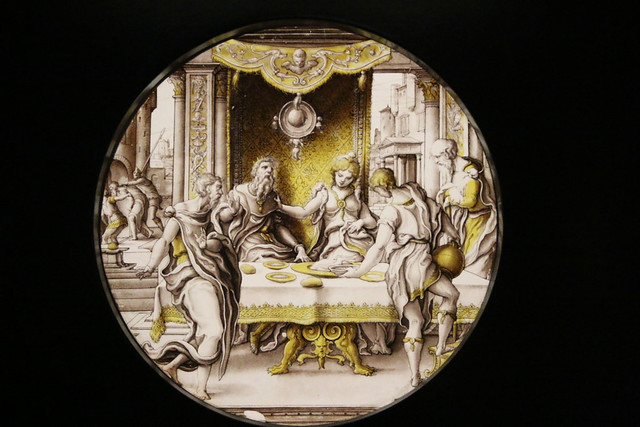