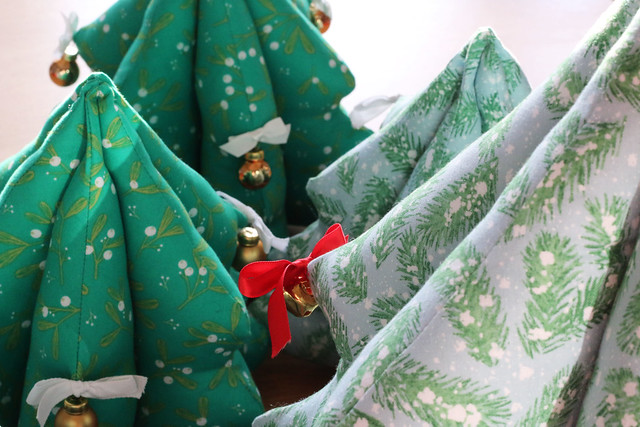 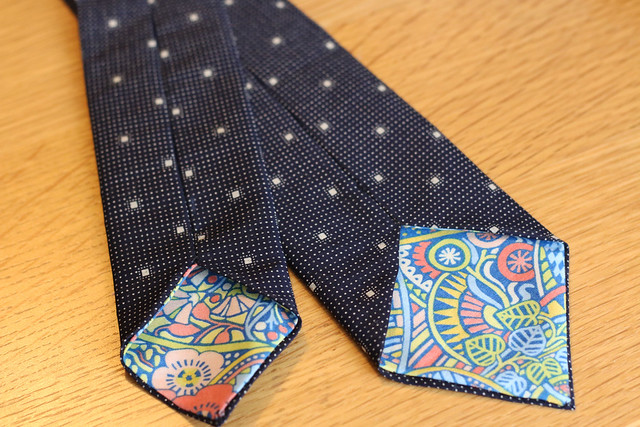 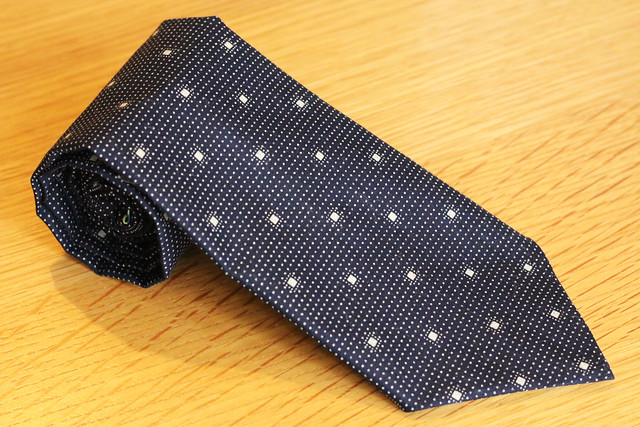 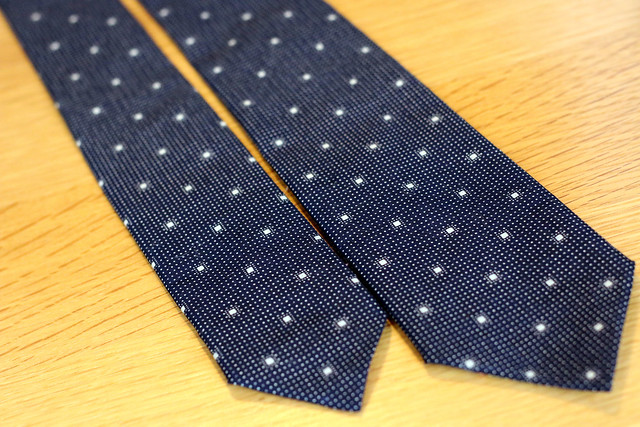 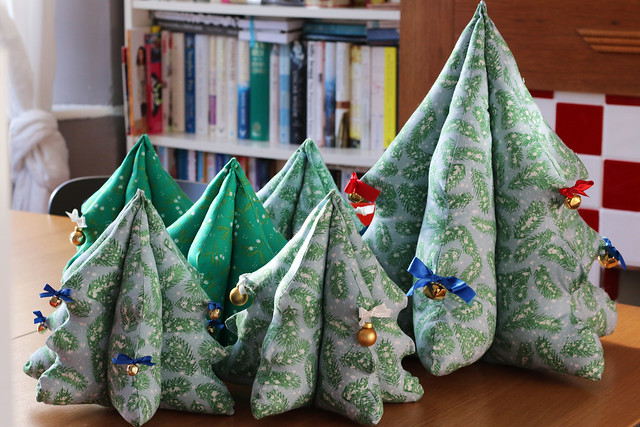 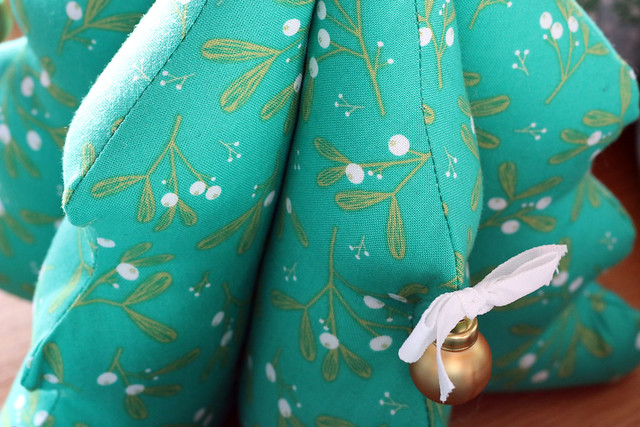 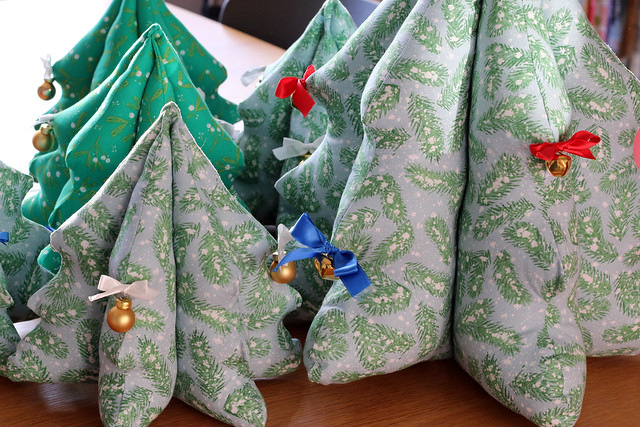 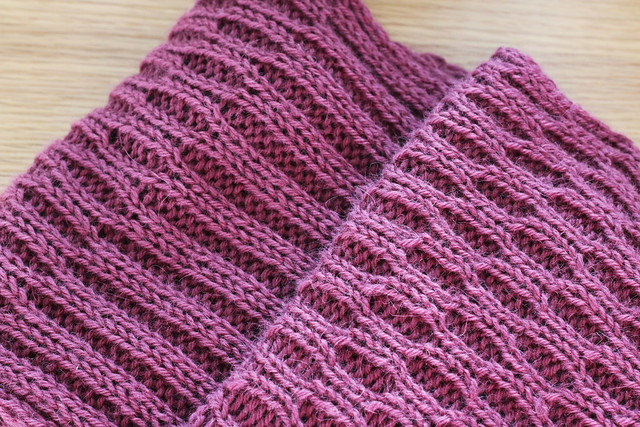 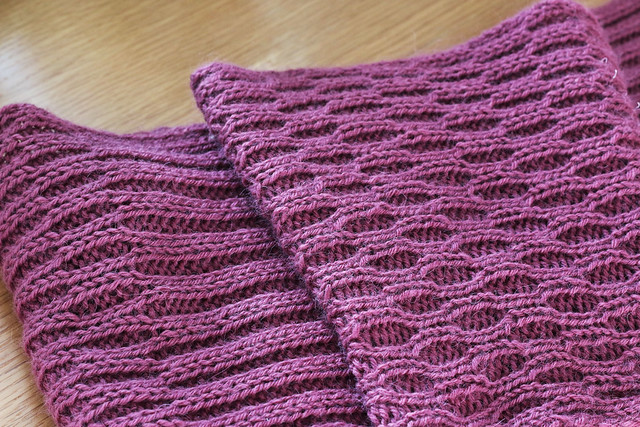 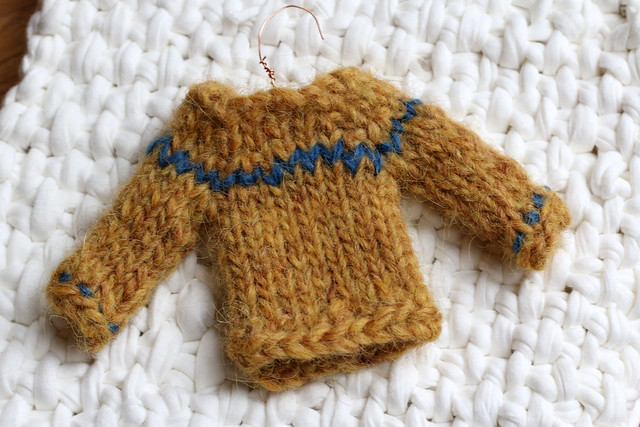 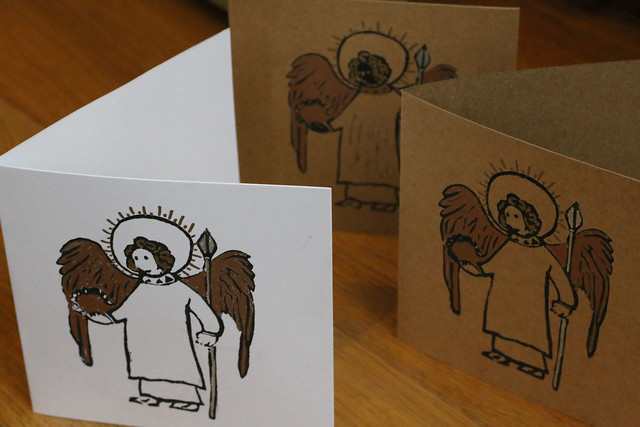 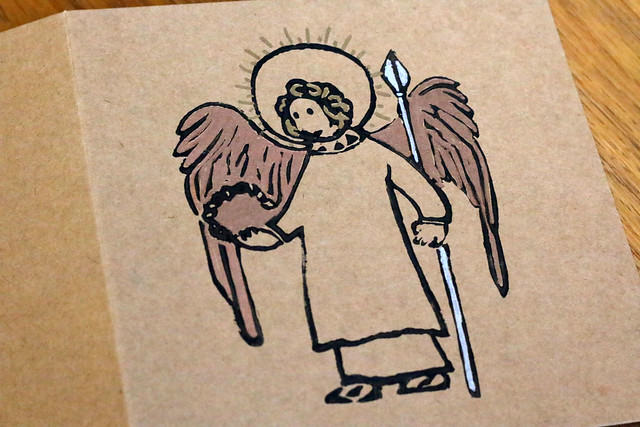 I had my last craft fair of the year last Sunday at the MAC. I lucked out as I got a nice pitch which came with its own bench (good for wrapping items on as well as sitting) & was in the perfect position for watching what was happening in the centre.

Small Mouse Lavender Bag:
The little mouse design on this lavender bag was printed using a small stamp I carved in lino. I stuffed it with a combination of lavender & polyester stuffing to get a nice shape.

Tweed Door Stop:
I used the same little mouse design to decorate door stops I made up in a lovely pink tweed fabric.

And as it was a Christmas craft fair I had to make some Christmas items!

Robin Stamp:
These little stamps are carved out of lino & then attached to a plastic base.

Heart Bauble with Robin Design:
I used one of the robin stamps myself to decorate these heart-shaped baubles, made in cotton & decorated with a Christmas ribbon.

Phew! I’ve had a busy few weeks. Amongst other things I’ve travelled abroad for work, prepared stock for the two Christmas craft fair stalls I have booked, and am currently on holiday in Spain. The day before me and Phil left for our holiday was the first of the Christmas craft fairs where I have a stall booked. Here’s my stall, looking busy!

I tried to broaden my repertoire a little for this fair, so amongst the items I regularly sell on Etsy (such as panda toys & door mats) were…

Handmade doorstops in a lovely pink tweed fabric. The doorstop on the left features a mouse design printed from a lino stamp I made.

And some cloud cushions.

P.S. If you’re ever in Seville make sure to visit Calle Francos (not far from the ‘Flying Waffle’) which has a number of fabric shops (both expensive & very reasonable). I picked up the fabric below on sale for 2 euros per metre from Almacenes Velasco.

A friend who has been involved in organising a literary festival asked if I’d like to create a lino-print poster for the event. This is what I came up with. All of the elements of the image (excluding the date) were printed from lino blocks but were then compiled together in Photoshop and the colours adjusted to match the colour scheme used in the official event advertising.

I love silent movies and the movies of Charlie Chaplin so decided to have a go at creating a plush Chaplin or two. Here is my first, a solid plush with an image of Chaplin – screen printed by hand – on the front. For the reverse I couldn’t decide on a suitable fabric from my stash so printed my own, carving lino cut stamps of a bowler hat and cane and using these to hand print some plain cotton.

Note the lovely flowers I treated myself to in the first shot below:)

These Chaplins are available to buy from my Etsy store.

I was a bit slow making Easter cards this year, but finally got around to making some – just in time! I opted for a fritillaria design. The fritillaria image is a linocut print, which I’ve tidied up & added text to in Adobe Illustrator.

This week, I tidied up a previous linocut print to create a digital print of the image. The image is based on a woodblock print of the famous courtesan Shiratama by Harunobu.

Although my Christmas cards this year are handmade I didn’t make each one individually by hand in the same way I have in previous years, instead I created the design in Illustrator and printed them from the PC. To give them a more hand-crafted feel I decided to create a stamp from lino & use it to stamp each card and envelope. I decided on a nice simple robin and holly design in red ink. He’s pictured above tidied up in Illustrator, and below as he looked when stamped by hand on the inside of each card and outside of each envelope. That kept me busy for some time!

A new monochrome linocut print, carved and printed last weekend and finally cut to size and framed this week. It’s sized 5″ x 7″ and printed on a pale purple card.

The image is based on a photo of Louise Brooks. Brooks fascinates me. Her life story is a perfect tragic tale, of a brilliant actress whose career was ruined by the studio system and her own unbending personality. I find that photographs of her convey a sense of that forceful personality, as well as her beauty.