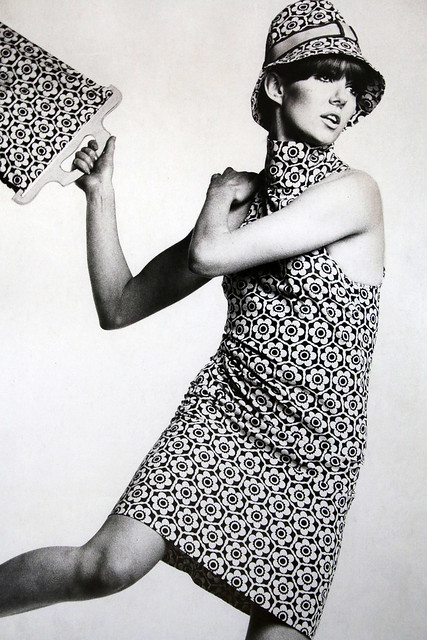 I’ve mentioned previously that I’m a big fan of Pom Pom Quarterly magazine and their podcast. The Autumn issue was my favourite from last year, but I also really enjoyed the winter issue. Each issue has a theme, and the theme of the winter issue was Biba. 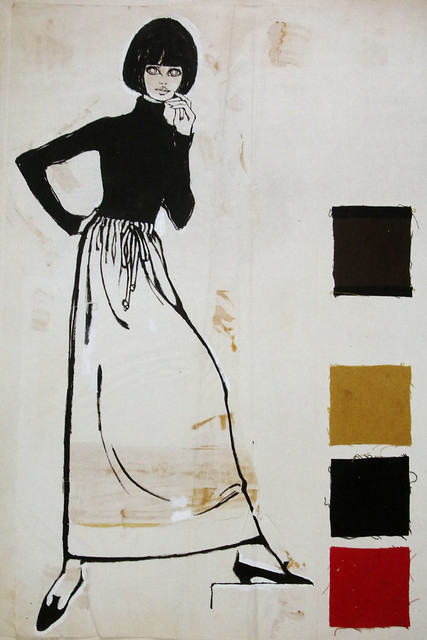 I have a bit of a Biba obsession. I love the Biba aesthetic, both the clothing and Hulanicki’s illustrations. Hulanicki’s autobiography is a favourite of mine, I previously reviewed it here. 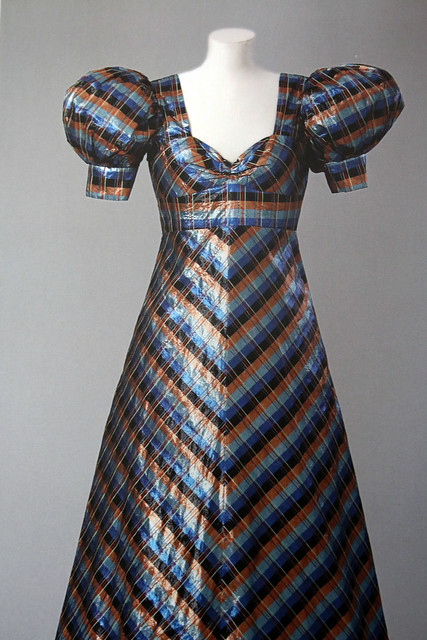 I haven’t included any pictures here from the Biba-inspired issue of Pom Pom Quarterly, since you can see all the patterns on Ravelry. Instead, pictures below are from three books about Biba I borrowed from the library at work (Welcome to Big Biba book by Thomas & Turner; The Biba Years by Barbara Hulanicki & Martin Pel; The Biba Experience). 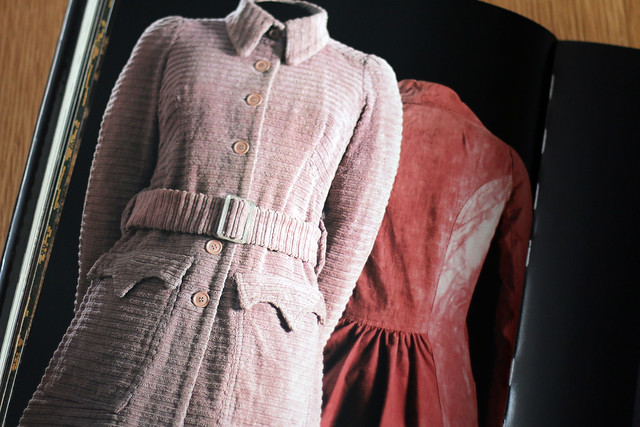 From a start as a small mail-order clothing company, by the 70s Biba’s product range included not only clothing for women, men and children, but a whole range of other supplies including home furnishings and food. 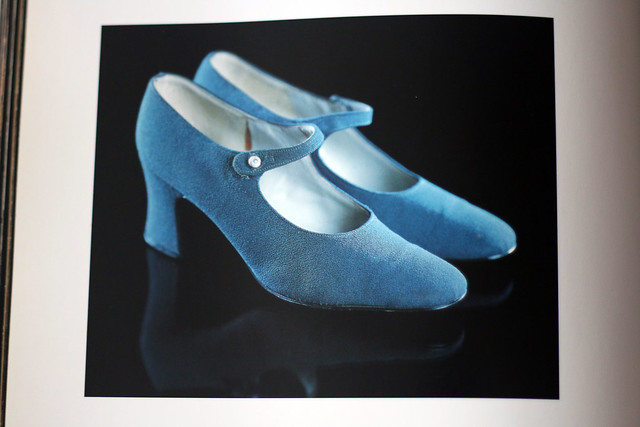 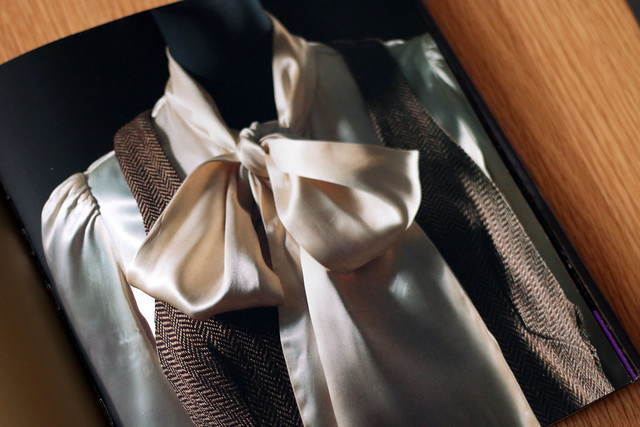 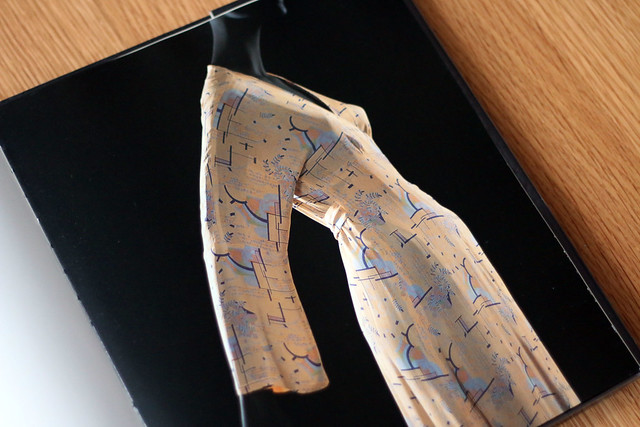 There are also some Biba-related sewing patterns. Barbara Hulanicki drew the cover art for some Le-Roy sewing patterns (e.g. le-roy 3150, 3051, 3056), and McCall’s released a handful of patterns based on popular Biba designs (e.g. McCall’s 2725, 2747). I’d love to track them down at some point. 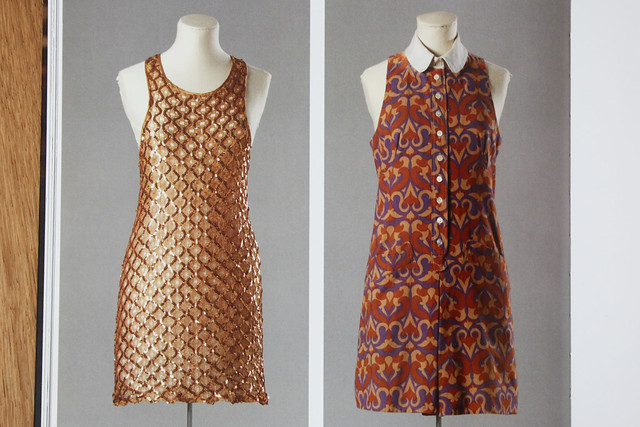 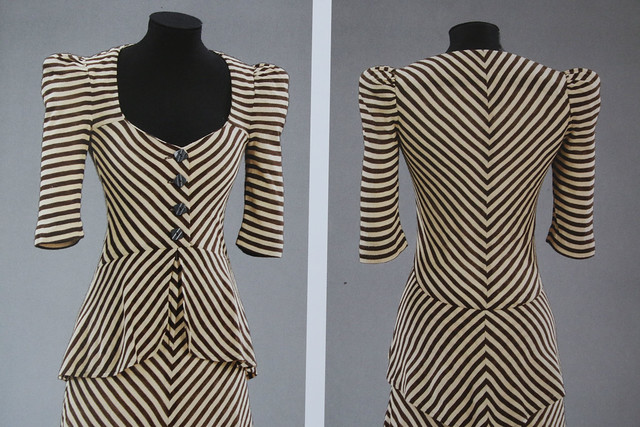 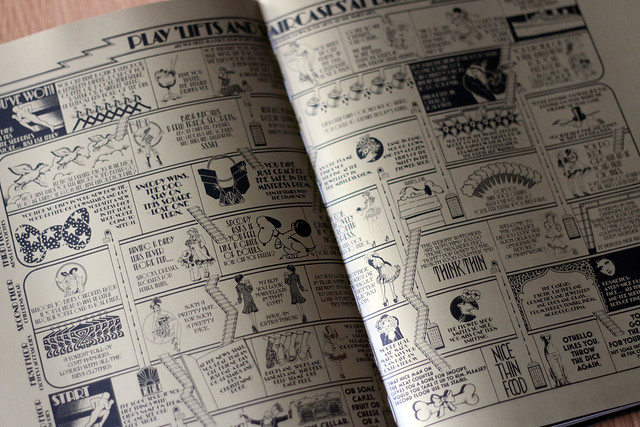 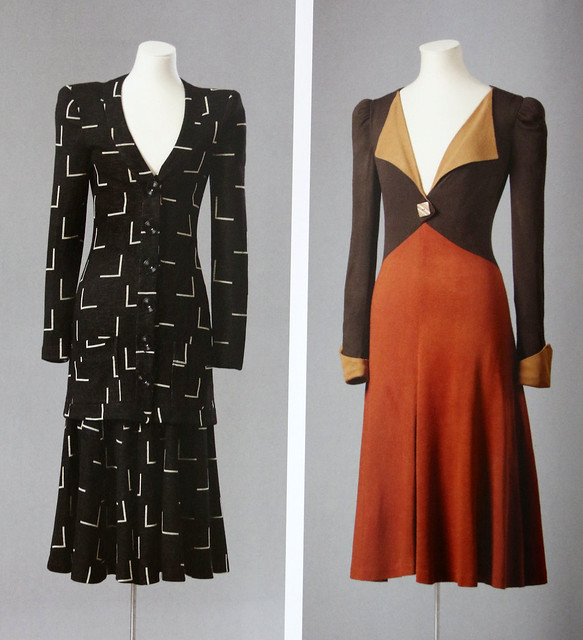 The photos of Big Biba show a totally unique shop. Sadly it closed in 1975, although I believe the roof garden (now private) is still there. 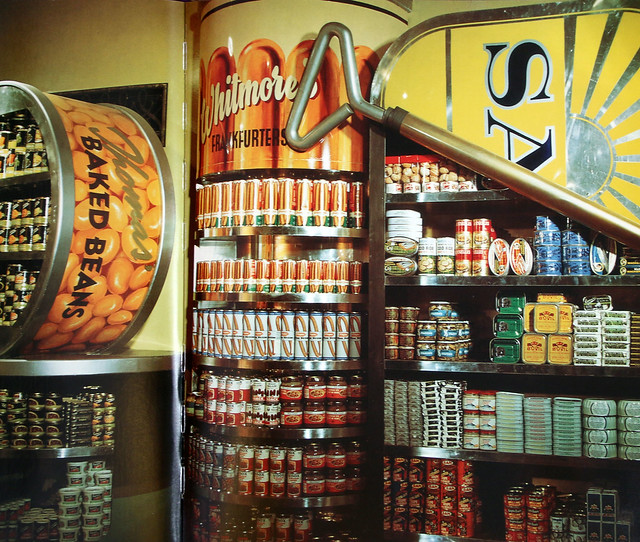 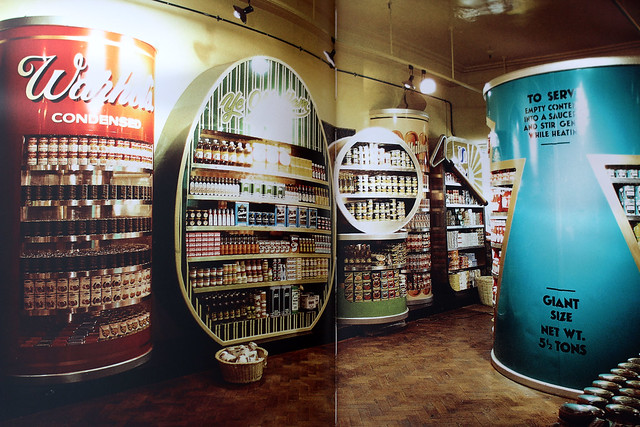 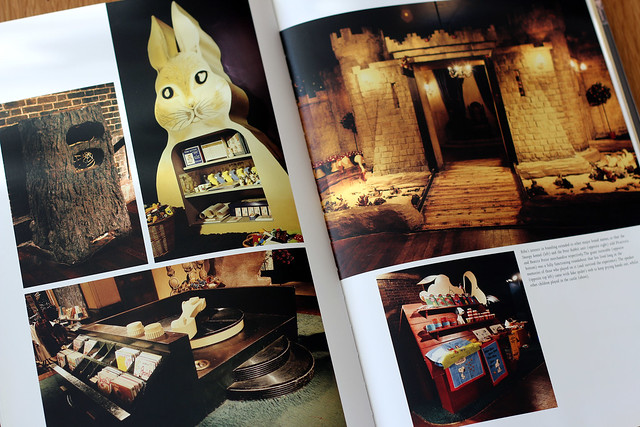 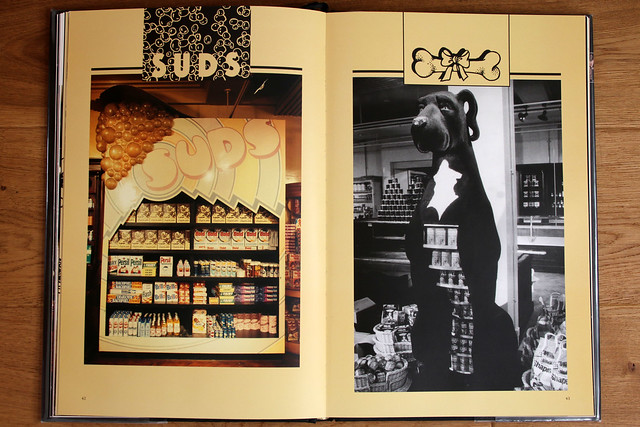 One of these days I’ll get around to sewing a Biba-inspired outfit, and to knitting some of the patterns from the winter issue of Pom Pom. I might start with Nield, which is knit in a nice chunky worsted and has a lovely cable pattern.