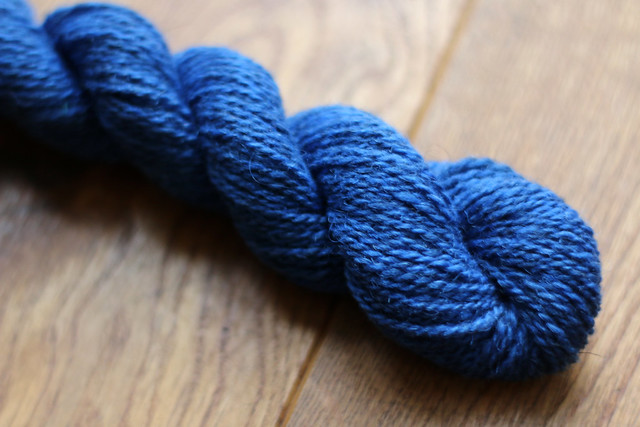 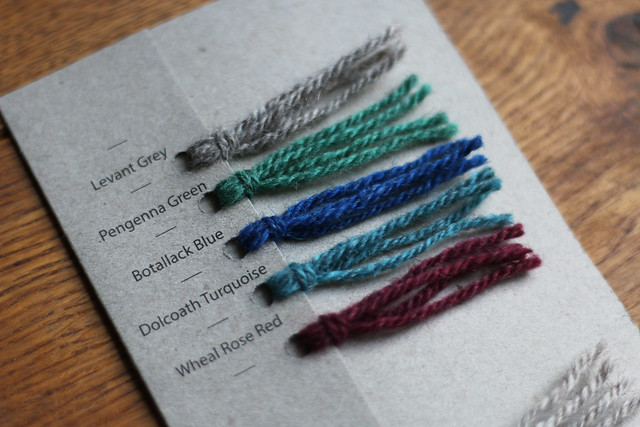 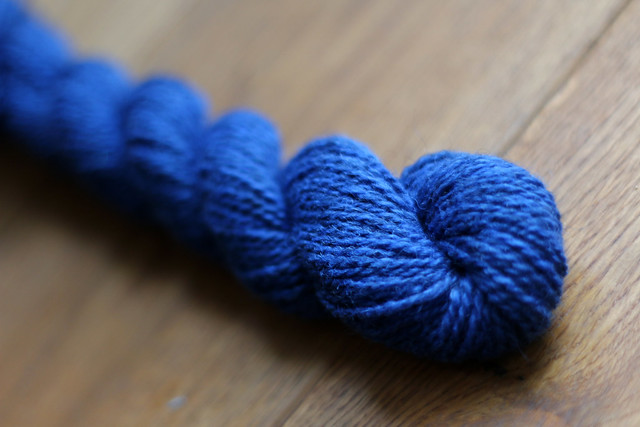 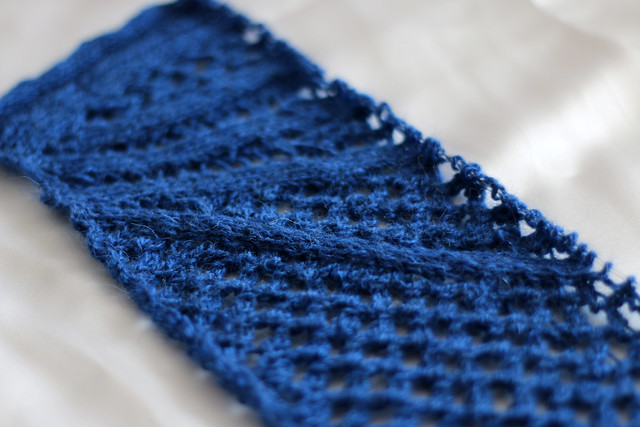 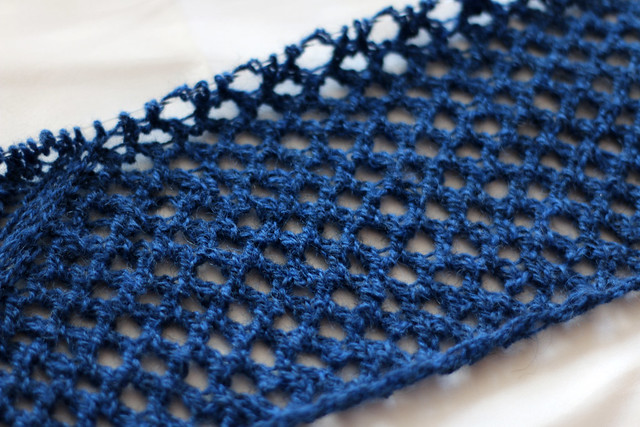 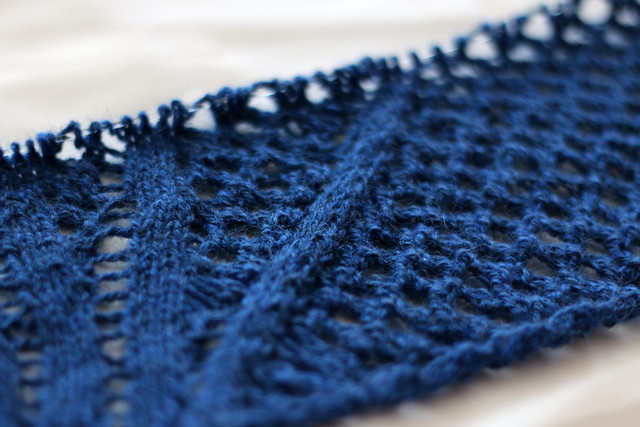 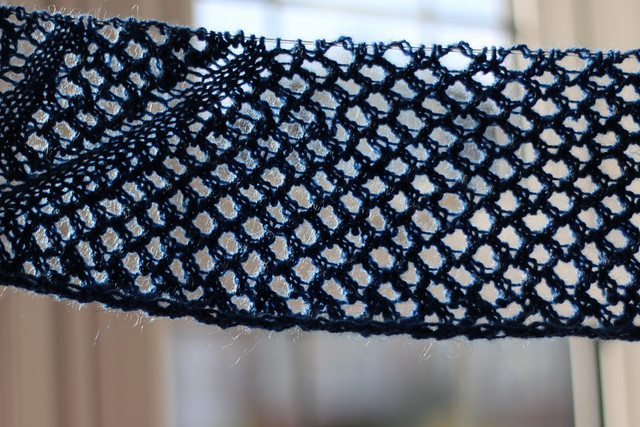 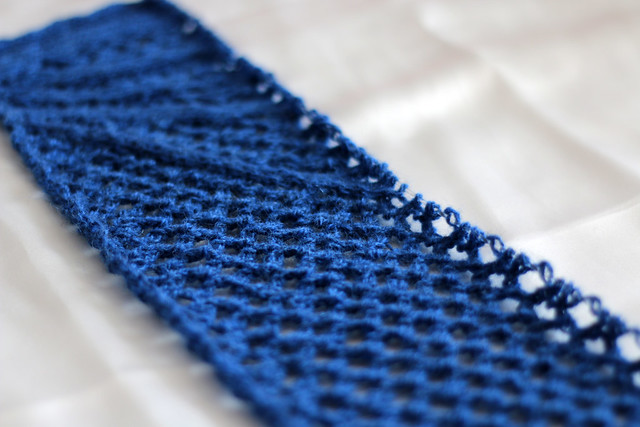 Leave a Reply to Mother of Reinvention Cancel reply